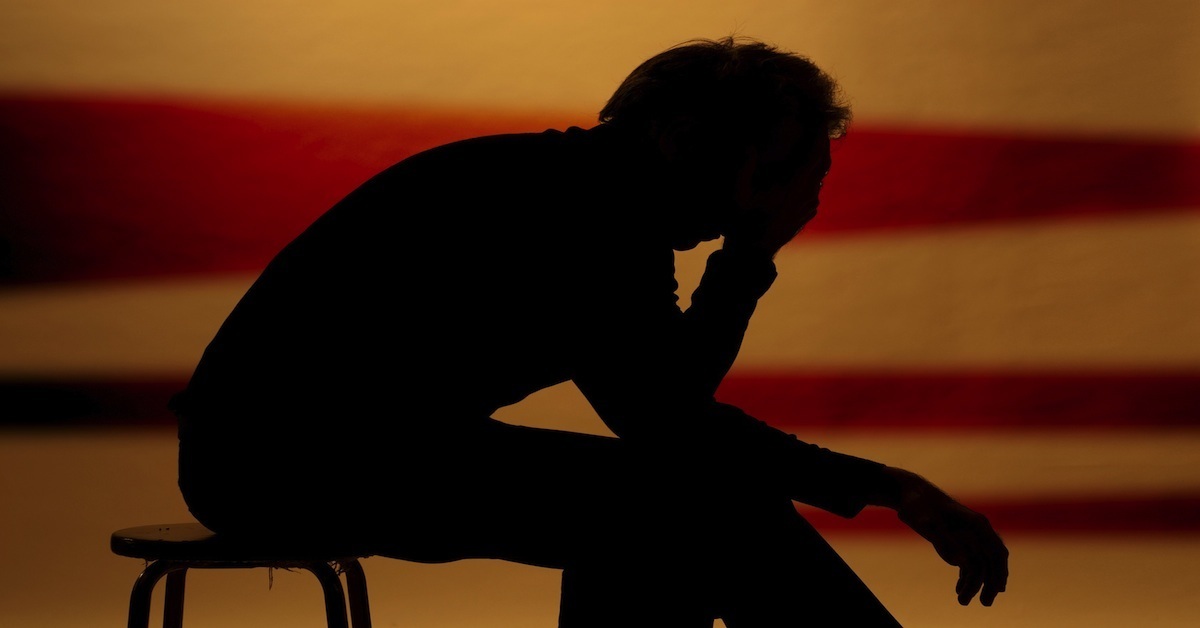 Many of us who are struggling with unwanted sexual behaviors are well acquainted with shame. Looking back on our journeys through life, prior to and following the realization that our habits were out of control, we have a tremendous amount to be thankful for. However, we still struggle with those memories that make us cringe. We’ve hurt many people, lived lives of deceit, and the onus is on ourselves to undergo the work necessary to rectify our missteps. However, we don’t often discuss how others can perpetuate these feelings of shame. Our community leaders seek to address the issue we suffer in an attempt to offer us some guidance, but because of their approach, they sometimes unintentionally send us back to our addictive behaviors and hence, a relapse.

I distinctly remember a khutbah I attended while at university. The visiting khateeb began his address in the usual fashion and then set the mood by introducing the topic with a solemnity that seemed to hush even our surroundings. “Brothers and sisters, today I wish to speak about an issue that has become rampant in our community: pornography.” Struggling through the sin myself, but at the time without the support of a recovery community, I immediately began to sweat, my breath quickened and blood rushed to my face. Discussing the topic was difficult to do because of the shame I associated with it, so hearing of it in the open only increased that discomfort. Unfortunately, my hopes to be comforted by what the khateeb had to say were soon dashed.

I don’t remember how long the khutbah lasted because it felt like an eternity, but it included a discussion on how “disgusting” and “vile” pornography was, half-baked conjecture as to why people fell into this sin, and how the problem had gotten so bad that even wives of imams had come up to the khateeb to complain of their husbands’ problem with this sin. I can’t recall a single solution offered from that khutbah besides advice to fear Allah, so it left me broken down, without any practical steps to take. This is the common discourse surrounding porn within our communities, and it is extremely problematic.

The problem with this approach

Sitting in that audience, someone external to the struggle may not have seen anything wrong with what was said. The khateeb was doing his duty to bring up an issue of increasing concern and being as blunt as possible in order to allow the congregation to grasp its seriousness. But as an addict, in addition to the physical signs of discomfort, a storm of emotions was raging within me. No one knew of my issue, but I felt singled out, like a target was on my back, and that the entire congregation was judgmentally approving of the khateeb’s advice to me specifically. I felt tremendously insecure, ashamed, and angry at the same time. He didn’t know what I was going through, everything I was doing to stop, but still he was forcing perceived solutions down my throat as if his words alone would save me.

What needs to change

I don’t doubt the khateeb’s good intentions, but his execution was lacking. It’s easy for an addict to identify advice framed with empathy versus condescension. Our addictions have groomed us into being emotionally unstable and hypersensitive people. The fact that I felt so singled out was not normal and was a shortcoming brought on by my habits, but community leaders who aim to address this issue have to understand this context. People who are weakened by sin have insecurities about their identity and their standing with Allah and the community. To use an approach centered around shock tactics does more to distance them from Allah swt’s path than bring them closer to it. It is guaranteed that when feelings of inadequacy and self-loathing are stirred up again, the addict will resort to porn for some sort of relief.

“People who are weakened by sin have insecurities about their identity and their standing with Allah and the community.”
-Noor33

Prophet ‘Isa (peace be upon him) told us “Do not, like lords, look at the faults of others. Rather, like servants, look at your own faults. In truth, humanity is comprised of only two types, the afflicted and the sound. So show mercy to the afflicted and praise God for well-being.” (Muwatta of Imam Malik). The khateeb did the right thing that day by addressing pornography and bringing it out into the open for our community, but he did so in a way that was insensitive to many of the members in his audience and was lacking in mercy. I was looking for a way out, someone who could extend a hand to lift me up instead of berating me for the situation I was in. I was looking for someone who would assure me I’d get through it and that Allah swt’s acceptance was waiting for me on the other side. In short, I was looking for empathy, and crafting an approach focused around it is the essential first step to helping those in need.