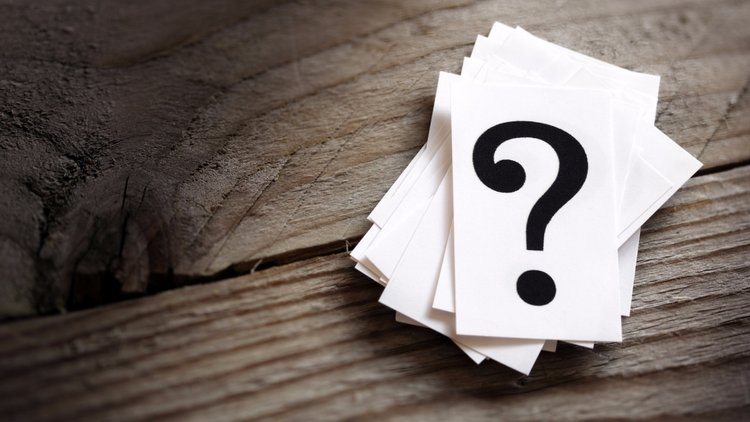 Unfortunately, these days watching pornography is becoming more and more common. There is a lot less stigma around the act of viewing explicit material, and many people believe that doing so is “harmless.”

#1 Sex is for Pleasure Only

After watching so many explicit videos, it’s much harder to have a more meaningful interaction with your partner. When sex is all about chasing an orgasm, it removes everything else that matters.

#2 Sex is Based on Physical Attraction

While we can’t deny that a significant part of sexual behavior has to do with attraction to another person, there is more to it than that. Passion can be just as powerful a motivator as lust, and it can make the experience much more intimate and meaningful.

#3 Women are Always Open for Sex

When watching pornography, everyone is always ready for an explicit encounter. Regardless of the circumstances or situation, all roads lead to one thing.

When you start to think that way, then any rejection of sex can be seen as a matter of persuasion. Since it’s guaranteed to be good, why would anyone say no? Even worse, if they press the issue, it can be seen as more of a challenge, rather than a reason to stop.

#6 There are No Obstacles to Sex

Just because the situation or circumstances are not ideal doesn’t mean that you’re not entitled to sex. In the wrong hands, this can be dangerous.

There is a significant subset of pornography where women are coerced into having sex, and it can have a profound impact on those who watch it. When you see it in action, it makes you believe that women always secretly want to get it on, no matter how much they resist.

Obviously, believing this can lead to a lot of severe problems, not the least of which is forcing someone to engage in sexual behavior. After all, they just need to see how good it feels and they’ll be on board, right?

There are countless numbers of men and women in front of the camera in pornography, so it’s easy to stop paying attention to who they are and instead focus on what they are, which is a source of pleasure.

Over time, you can think that a woman’s worth is tied to her physical appearance. The more attractive she is, the more value she has. This can not only warp one’s view of women in general but how they are treated in relationships as well.

It’s rare to find a happily married couple in pornography who doesn’t sleep around with other people. Even if they are married, they have no problems with having sex with a variety of different suitors, meaning that the sanctity of their vows is worthless.

Rather than trying to make your current relationship more meaningful and impactful, you believe that the only path to happiness is seeking new partners and different sexual exploits.