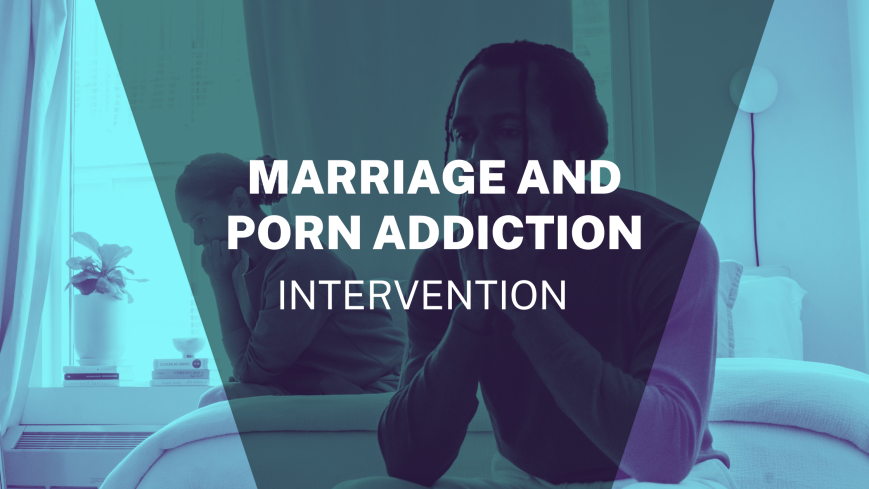 When you are counseling couples that are struggling with the impact of sex addiction and the harmful effects that it has had on their relationship, it’s common to come across feelings of inadequacy, shame, guilt, anger and embarrassment.

These feelings can make counseling a difficult process for any couple, but if the couple is Muslim, it’s important to understand that due to the religious teachings of Islam, there may be other emotional factors that impact the effectiveness of counseling and the ability of the couple to heal in their relationship.

If you encounter a Muslim couple that appears to be unhappy, you may wonder when you can intervene. Just like any other situation, a gentle and respectful approach with an understanding of their religious values will help you to gain a better understanding if there is a need for further intervention.

One of the concerns is that the couple may be reluctant to discuss their sexual health with others. It’s written by the Prophet Muhammad that secrecy regarding the sexual activities between a man and his wife is required, and these activities should be private and not shared.

‘Amongst the most evil of people before Allah on the Day of Resurrection will be a man who comes to his wife and has intercourse with her, then he spreads her secrets’ Muslim, 4/157

This may lead to a reluctance to discuss with others personal matters of a sexual nature. However, it also states in the Quran that Aisha, the wife of the prophet, commended the Muslim people for seeking guidance on sexual matters without shyness.

In the Islam religions, sex outside of marriage is banned. However, once in a marriage, the Quran encourages a healthy sex life between the two parties, with very few stipulations on what is considered taboo.

However, as often occurs in any relationships, miscommunication between partners can result in frustrations. These frustrations may lead either party in the marriage to seek outside sources of sexual gratification, such as pornography or prostitution.

Pornography may become addictive as it supplies an artificial sexual release without the discomfort of emotional hardships between a couple who is struggling. However, the Quran expressly prohibits all forms of pornography and prostitution. If a Muslim couple is struggling with sex addiction that has manifested in these forms, it is likely there will be an additional concern of guilt and shame overacting in ways deemed illegal by their religion.

Working to help a Muslim couple move beyond sex addiction can be challenging for these reasons. It’s important to note, that while the Quran speaks against fornication and immorality, it also speaks upon these matters that Allah is forgiving and merciful of the follower who confesses, seeks mercy and rededicates themselves to living their life by Allah.

Reminding the couple of this and helping them work through their feelings of guilt may help them begin to rebuild a healthy sex life together.

The Quran speaks to couples to love one another as they love Allah. The encouragement is to forgive and be understanding, and to be open with each other as much as possible. Muslim couples are taught that marital love should be regarded as the love they receive from Allah; their spouses are gifts from God.

Using this as a basis with the stress placed on the encouragement of Allah to be open regarding sexual matters within the marriage, it’s possible to make a Muslim couple feel comfortable discussing sexual problems in the marriage that may have lead to the development of a sex addiction.

Helping Muslim couples discuss and work through their sexual problems may, in turn, help lessen the compulsion by one or both in the marriage to engage in sexual addictive activities that harm the partnership.