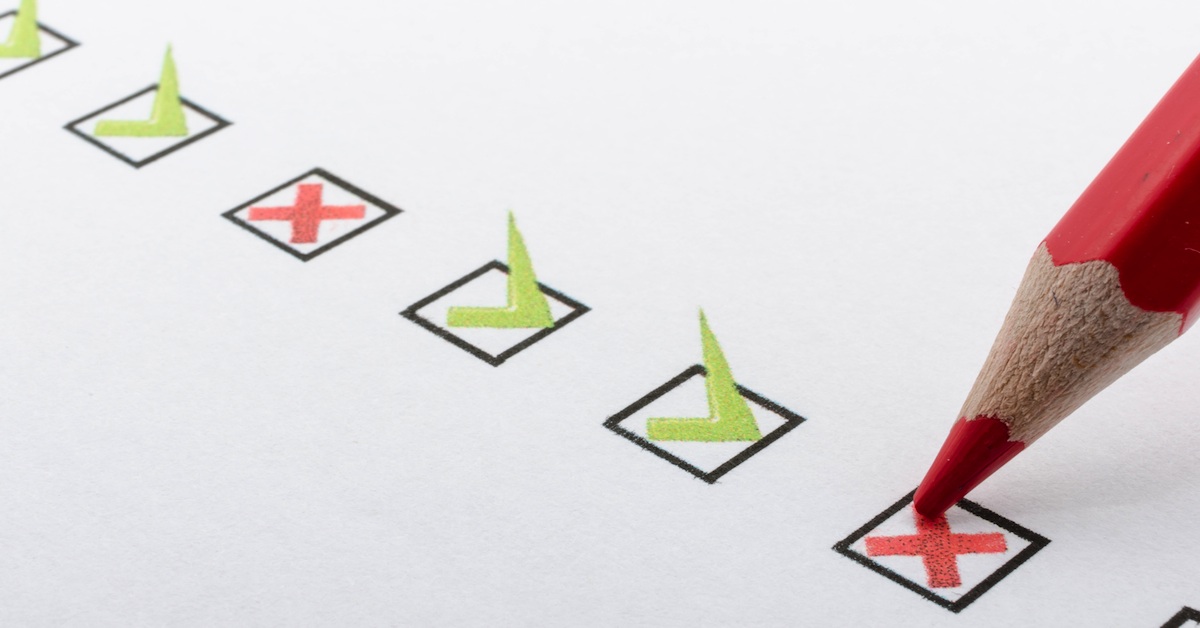 Ever volunteered in a weekend Islamic seminar, only to find yourself accessing pornography later that night?

During one of our coaching calls, br. Abdullah uncovered the main reason why he kept himself busy all the time. He feared to be alone by himself because he was afraid he would sexually act out if he had free time.

Over years of conditioning, he subconsciously associated ‘idle time’ with a fear of accessing pornography.

So what he did to solve this was occupying himself with as many Islamic activities as he could:

“I tend to be one those guys who tend to be extremely active in the community. I probably got three organizations that I am currently working for. In addition to that, there are three different hobbies I’m really involved in at the moment, be it horse riding, be it martial arts, or doing my own physical activities, as well as my religious commitments I have.

In my final year study, I was president of the MSA. At the same time, I’d be trying to organize activities such as weekly Arabic classes at the center. In addition to that, I was leading Taraweeh, and doing my final year study. And obviously, on the side, I’d be doing kickboxing and horse riding on weekends.” – br. Abdullah.

The irony is despite all of these activities he would increasingly find himself relapsing back to his unwanted sexual behaviors. A lot of our members are activists in their communities like this brother. They are giving khutbahs, running youth groups, and volunteering for Islamic organizations. Many even travel for hours to seek sacred knowledge or even go overseas.

Like Abdullah, in hopes of doing these Islamic activities that will bring them closer to God, there is prevailing belief that keeping themselves busy will help them avoid relapsing. The eman rush will prevent them from engaging in their unwanted sexual behaviors.

While all of these are great acts of worship in of themselves, they are not dealing with the root issues that are causing the unwanted sexual behaviors to occur in the first place.

There is also a belief that engaging in these Islamic activities will make them a better Muslim because deep down they believe they are a bad Muslim due to their unwanted sexual behaviors.

While all of these are great acts of worship in of themselves, they are not dealing with the root issues that are causing the unwanted sexual behaviors to occur in the first place. They are addicted and they have not recognized that yet.

The danger of not addressing these issues is that the addiction becomes worse and worse over time.

Another danger is that falling back to their unwanted sexual behaviors confirms to them their deep-rooted feelings that they are a bad Muslim. It puts doubts in their Islam, that “I am doing all these Islamic things but Allah is not helping me.”

Ironically, those activities themselves are contributing to the increased relapses because of one major problem: burn out.

In the case of br. Abdullah, it is very telling that even individuals in his own community would often say to him that he was overburdening himself doing so many things.

And when you are overburdened and stressed out you are going to want to find an escape or an opportunity to experience a momentary pleasure, which leads you back to your unwanted sexual behaviors.

Addictions often stem from emotional, spiritual and psychological challenges that have been left unaddressed for years or even decades of a person’s life.

The inability to become vulnerable before Allah, to appear as you are, with your wounds and problems that are weighing you down, takes a toll on you mentally and emotionally contributing to the burnout.

When you are burned out, the likelihood of you relapsing is much greater.

We want to work THROUGH our challenges rather than run away from them.

“We’re doing these Islamic activities for the sake of not being alone with ourselves. But are we giving out to Islamic work to run away from our most personal problems?” –Abdullah.

And for him, this realization was a turning point in realizing that he can only run away from his problems for so long and he actually needed to make the time to work through them and face them directly in the right way.

If the intentions behind doing any kind of Islamic work, is that you’re afraid of being alone because that would mean you are going to access pornography, then it is a sign there is a real problem that needs to be addressed.