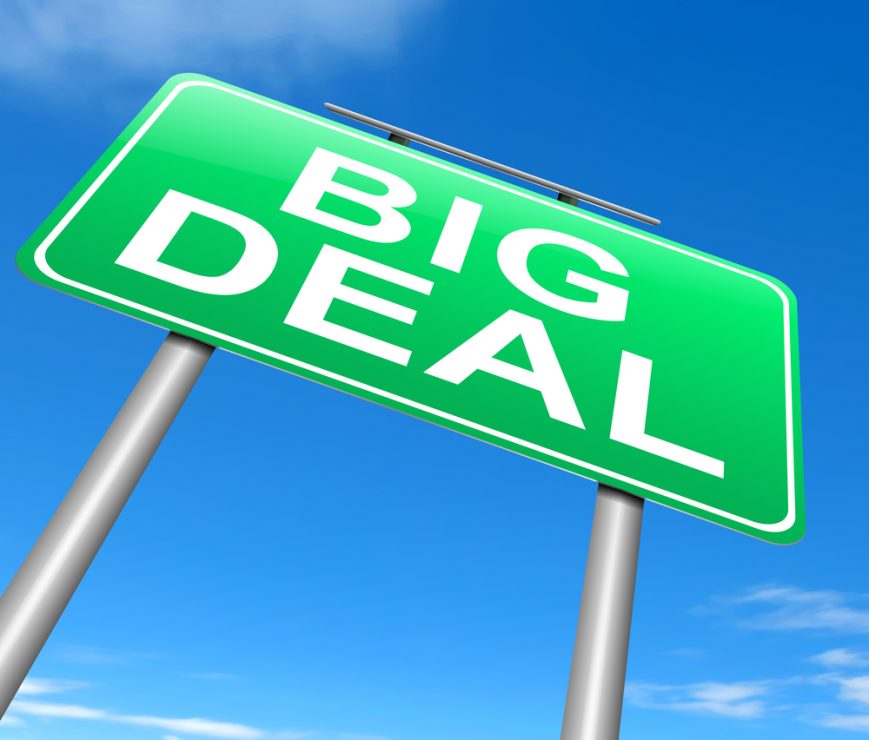 For most couples, infidelity is something that can derail the relationship. The betrayal created by such an act can destroy the foundation of trust between you, creating a rift that can sometimes be impossible to mend.

Step One: Articulate Your Feelings

Overall, when talking to your husband, the goal should be to convince him that his actions are hurting you and your relationship. Once he recognizes the pain he’s causing he should want to make a change.

One thing you have to remember is that the only person who can convince your spouse that recovery is necessary is him. Until he gets on board with the idea, anything you do will be inconsequential.

This is why it’s so imperative to avoid alienating him too much. While you do need to get validation for the pain and suffering you feel, unleashing your anger and frustration will only cause him to get defensive and reject the idea that he has to stop.

Get Outside Help for Recovery

Hopefully, your conversation should stimulate a change in your spouse’s behavior. Once he understands that his actions have consequences, he should decide that recovery is the best option.

Thus, you should try to seek assistance from an impartial third party. It should be someone you both trust and who can serve as a guide for your husband’s recovery. While we would love to say that he can do it on is own, that’s not how addiction works. It will take the support and commitment from multiple people to ensure that he stays on the right path for the long term.