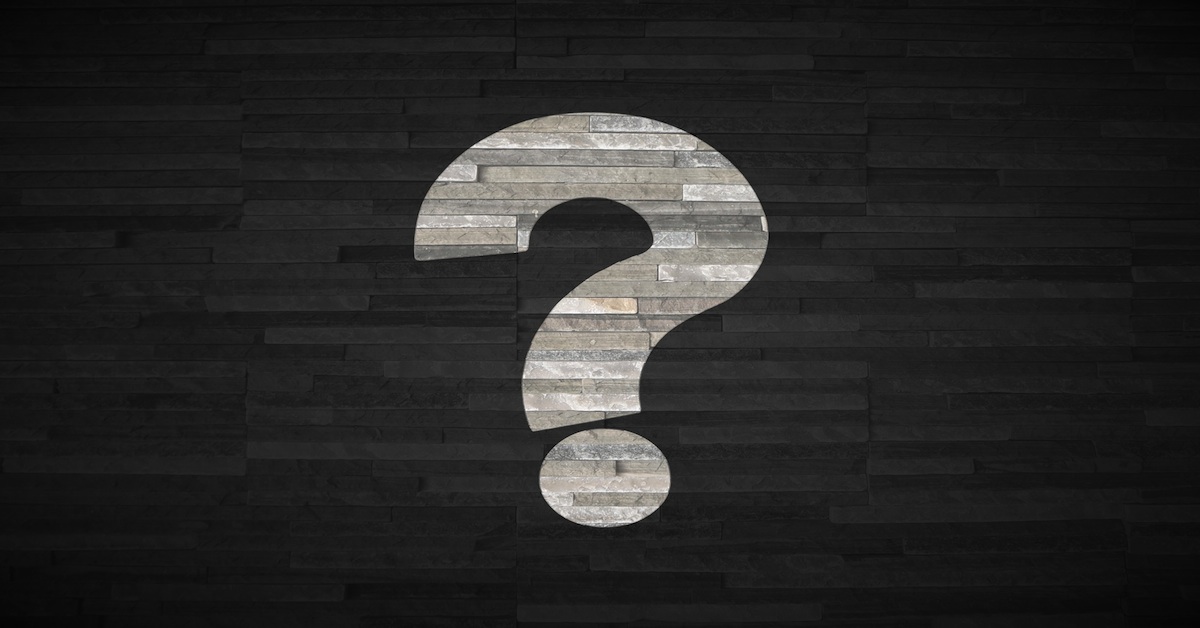 Br. Mubeen had 9 months of sobriety and he was really struggling at his work.

The company he was working for was performing a review of all of the different employees, and when it was his time to get reviewed by his manager, he started to panic in a way that was irrational, and he froze at the fear of getting laid off.

Even though he was critically reviewed, in reality, his manager still gave him positive reinforcements, and he was not in any unhealthy situation at work .

But for some reason, being in the place of getting reviewed triggered strong emotions within him that he could not pinpoint why.

Ultimately, these emotions caused him to relapse back to his unwanted sexual behaviors after having 9 months of sobriety, where he looked for a quick way to find instant pleasure and relief. He also decided to leave his job because of the discomfort he was feeling.

Br. Mubeen decided to reach out in our coaching calls to learn and bounce back from this relapse. We spent some time talking about what happened and discovered his beliefs surrounding work in general.

“I remember I started looking for a prospective spouse, and that made me feel worthless. You can’t go around looking for a spouse and feel incompetent without a job. That(the job) is my weapon, that’s me, it is how I’m going to protect your daughter.”

The fact that Br Mubeen used a strong word to describe having a job, by calling it a “weapon” spoke volumes. He depended on a lot of his self respect as a person on having a job, and felt worthless when he didn’t have a job.

I asked Br Mubeen, “Where is this belief born from, that if you don’t have a job, then you’re worthless and inadequate? Who are you trying not to be like?”

Without much thought, Br. Mubeen replied: “I don’t want to be like my dad.”

Br. Mubeen vowed not to be like his father, who was diagnosed with schizophrenia when Br. Mubeen was at a very young age.

His father had stopped working and providing for the family, and his mother became the primary breadwinner:

“Any time, if there’s an argument to this day between my mom and dad, it’s always like “you are an incompetent man, you couldn’t provide, you are worthless” and I don’t want to be that. I want to be protector of my woman, or my future wife.”

Part of what Br. Mubeen felt was that his father did not take full responsibility for his mental health condition, and he could have also been working and providing for the family, by putting in some effort.

That’s why when Br. Mubeen was being reviewed by his manager, it triggered terror within him that he was going to get laid off. The meaning that he associated with getting laid off was that part of what makes him a man is his ability to provide, and if he can’t do that, then he can’t be a man and he would be like his father.

“Giving yourself the gift and space to properly heal and grieve from these wounds will not only help you in strengthening your sobriety from unwanted sexual behaviors, but doing so will also help you live a life of joy, fulfillment and integrity that you have been always searching for.”

This was a major turning point in Br. Mubeen’s recovery, as he realized that this was a wound that he would have to resolve through healing, as part of his relapse aftercare plan.

The relapse after 9 months of sobriety may have happened, but in order for Br. Mubeen to come out stronger and deeper in his commitment to lasting sobriety and be a happier person, he would have to resolve what caused the relapse in the first place, and not be stung by the same hole twice, where down the road he is triggered again and he doesn’t know how to react.

If you are feeling down or depressed all the time, or you wonder, “this person said this to me, but I don’t know why it is hurting me so much,” it may be a sign that you also have unresolved wounds that you need to give attention to.

These wounds have a direct correlation with you relapsing back to your unwanted sexual behaviors, because you may not know how to cope with the emotions that come along with being triggered, just as we saw in Br. Mubeen’s case.

Giving yourself the gift and space to properly heal and grieve from these wounds will not only help you in strengthening your sobriety from unwanted sexual behaviors, but doing so will also help you live a life of joy, fulfillment and integrity that you have been always searching for.

There is much healing in this process, as it was for Br. Mubeen as he embarked on the path of healing.