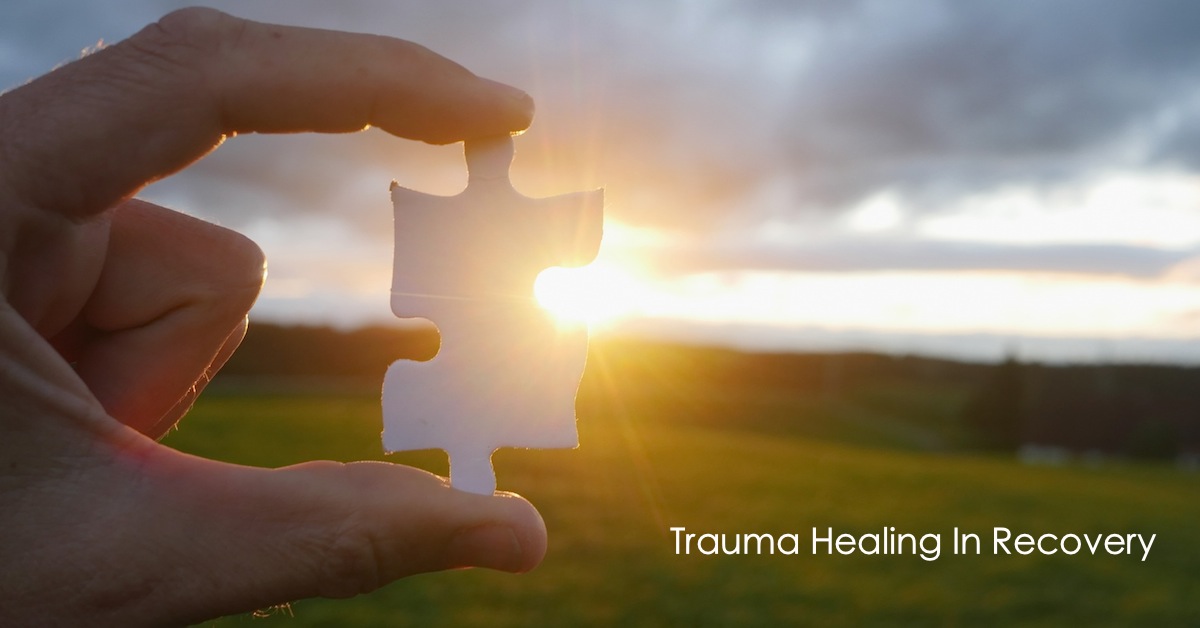 Do you find yourself watching a particular theme of pornography or acting out to certain fetishes, and at the same time you’re not sure why you are so enamored by them?

I’m going to explain why your tendency towards a particular theme or sexual fetish could be a sign of unresolved trauma.

Brother Dawud is one of my previous clients in our group coaching program.

He has a history of being sexually abused by his older brother when he was just 13 years old. Being young at the time, he was unable to bring this up with his family to be able to safely process this traumatic experience.

The recurring fantasy or fetishes Brother Dawud felt inclined towards in his unwanted sexual behaviors more often than not involved a tall strong woman dominating someone shorter than her; someone in the position of strength takes advantage of someone smaller, and weaker.

I explored this further with brother Dawud and helped him process that the strong, tall woman in his fantasies and fetishes was, in fact, a metaphor representing his older brother, who sexually abused Dawud on more than one occasion.

The passage of time did not heal these wounds of being abused, and instead, it had only repressed them and trapped them in his body.

And so, brother Dawud acted out this repression all these years, through watching pornography and would only be aroused while engaging in sexual relations with his spouse if he would fantasize through these fetishes with the emotional themes of dominance and power.

Through him fantasizing and acting out, he was re-enacting the abuse he faced as a 13-year-old.

Over the years, he continued to act out this repression and it manifested itself through his sexual addiction.

Often times, an individual’s unresolved trauma and wounds will become sexualized and manifest themselves into the themes and fetishes that they find themselves fantasizing about, watching or entrapped in.

Rather than being abused by his brother over and over again, what’s less painful for brother Dawud is to imagine a strong tall woman that is taking advantage of shorter men. The fetish became a coping mechanism and his continual return to it is because he never was able to get closure for the abuse, to begin with.

Brother Dawud felt immense grief about the lack of closure at the age of 13. He wished his parents gave him the acknowledgment that yes, he was taken advantage of and he was powerless in that situation. He also had wished that there was some sort of retribution that the abuser of power, his older brother would face.

Since that full closure never happened, brother Dawud was going to hold onto this fetish until he finally is able to resolve what happened when he was 13. Our work together gave him an opportunity to finally begin this process of healing from this traumatic event and eventual closure.

All of this is important to consider because it could be one of the main reasons as to why you feel so trapped by your unwanted sexual behaviors and keep going back to them.

What’s happening behind the themes of your unwanted sexual behaviors may point out to unresolved trauma.

The trauma becomes trapped in the body when the various emotions associated with it, whether that be anger, grief, pain, are not properly grieved and released in a more healthy and wholesome way.

Through our work together, brother Dawud’s moment of truth came when I helped him realize that although he is now in his 30s, he is still stuck emotionally at being 13 years old as a result of all this repression.

Similarly, what if your reason for not being able to quit is because you are trapped in your behaviors by a particular unresolved wound?

Although the thought alone may cause overwhelm, you are do not have to face this by yourself.

One of the key ingredients from healing any trauma is when a safe place is provided to properly grieve the wounds. And such safe places are offered through the various programs at Purify Your Gaze.

Not all is lost in whatever trauma you have faced. The body has a natural way to heal itself from trauma, and you can reclaim that part of yourself.

As brother Dawud re-aligns himself back to being a grown man in his 30s, healing is possible for you as well in sha Allah.