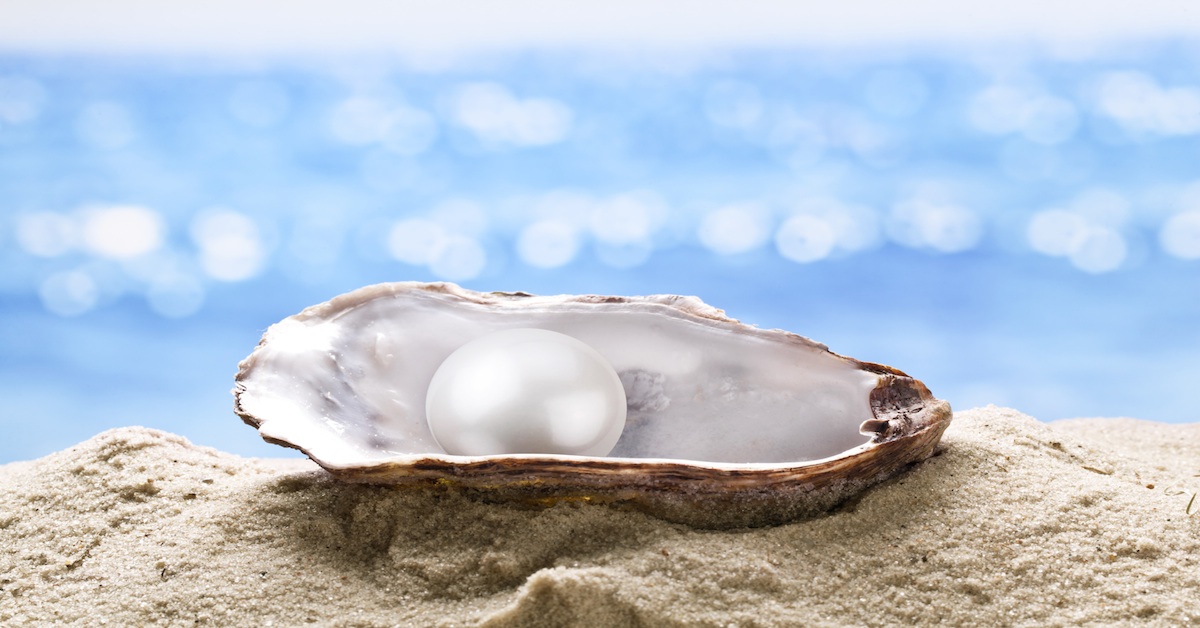 A couple of months had passed by since the end of Ramadan, and the Thursday class the Shaykh used to facilitate was finally starting back up again. It’s a class focusing on spirituality and activism geared towards young professionals. However, this time around, the shaykh was requesting one young professional to present each week on a topic they feel pertains to the class.

The minute they said this, I knew two things for certain. I wanted to present first and I wanted to talk to the group about my journey of healing from unwanted sexual behaviors at Purify Your Gaze.

That week, before my presentation, so many thoughts, feelings, and doubts were swirling in my mind. I was about to talk about something so personal in front of the brothers whom I see everyday in the masjid. What would they think of me? Would things become weird between us? Is the community even ready to openly discuss such a taboo topic like pornography addiction? I’m the one who’s supposed to have answers for the youth, and yet I’m nowhere near figuring out my own problems. You know what, I thought to myself – I don’t care anymore. This needs to be said.

Once I overcame my doubts and the whispers of shaytan, figuring out what I wanted to talk about was the easy part. I didn’t want to prepare any kind of outline nor script my presentation. I just wanted to speak from my heart. I wanted especially to go first because I was tired of hearing cliché talks on Islamic matters. You notice that we as an Ummah, for the most part, never speak about our personal stories. It’s always things like “fulfill your rights to your parents,” but never “my relationship with my father sucks, how can I fix this?” Allah (SWT) after all has dedicated a huge portion of the Qur’an to telling stories of those who were on the straight path, those who earned His wrath, and those who were lost. I was going to set the tone for these presentations by telling my story in the hope that others would do the same insha Allah.

I stood in front of the class, recited some du’as, and began to speak. I talked about how I started taking Islam seriously six years ago in college and how I started gaining so much knowledge by listening and attending countless lectures. As my iman and knowledge continued to grow, I continued to make changes to my life. However, there were still two problems that didn’t seem to go away – my relationship with my parents was still bad and I was still turning to pornography.

There! I said it! Ironically, I remember being in an absolute state of calm as I finally uttered the P-word.

I continued my story: I used to believe that these problems in my life were a result of my low iman – that all I needed to do was continue to gain knowledge and increase my iman, and eventually, when it hits level 1000, I would be free of these shackles. It took a couple of years to let go of what I personally call “the dragonball z mentality” (sorry if you don’t get the reference – I love cartoons).

It wasn’t until my final year of college, after a really bad relapse to unwanted sexual behaviors, that I was left in an utter state of despair. But subhanAllah, that same day, I remember checking my gmail, and lo and behold, I had received an email from Purify Your Gaze. Until this day, I have no idea how they got my contact info, but this was the turning point in my life.

To close off the talk, I discussed what Purify Your Gaze had given me and taught me. It showed me the importance of mentorship to complement our spiritual and personal development. It’s not enough to just gain knowledge. The Qur’an was revealed over a period of 23 years and during that span of time, the sahabah (RA) had the Prophet (SAW) to mentor and coach them. Then in Madinah, he (SAW) paired the Muhajiroon with the Ansar, and then the sahabah mentored and taught the taabi’een, and so forth. This is what we are lacking today. It’s time for us to stop running away from our core problems and to confront them, just as Musa (AS) confronted Pharaoh. We cannot do this just by gaining knowledge. We have to look inside of ourselves just like the sahabah (RA) did. We have to face our demons and be vulnerable because that’s when we can truly embrace and inculcate the beautiful knowledge Allah (SWT), His messenger (SAW), and 1400 years of scholarship have given us.

After the talk, the class really appreciated what I had shared. The Shaykh mentioned that the scholars say, “Our stories are like pearls from heaven.” One brother approached me after the talk and mentioned that he was struggling with pornography as well. Another approached me and started telling me about his struggles in life – with his family, his wife, and his deen. Another Shaykh said that he knew what he wanted to give a khutbah on this week. Overall, the response was great. And the following week, the presenter shared his story.

All the fears and doubts that were trying to constrict me were completely eradicated. I could finally stop living a double life with the brothers I make sujood with on a daily basis. It was definitely a great feeling, and I am grateful to Allah (SWT) first and foremost for giving me the honor and courage of sharing my story.

To all my brothers and sisters inside and outside of Purify Your Gaze, know your stories, and if you have the opportunity to share them, then do so. And begin with those closest to you. Be proud of the experiences, which Allah (SWT) has blessed you with. Take hold of them, learn from them, and don’t run away.