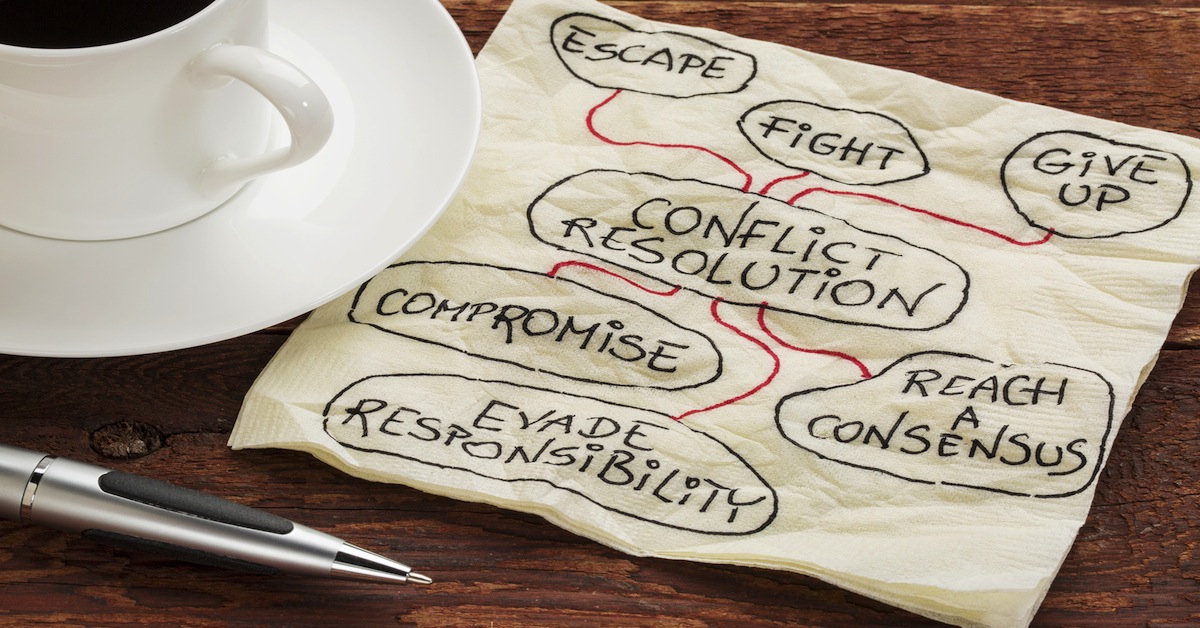 Brother Abdullah was doing all the “right things” in his recovery. He was taking care of himself by having long stretches of time where his unwanted sexual behaviors were absent and his daily self-care rituals were complete.

However, after what seemed to be a few successful weeks of recovery, what followed were a series of relapses back to his unwanted sexual behaviors.

The question is, why?

His avoidance of an ongoing set of issues with his flatmates such as conflict over their payment of their share of the rent and their mismanagement of household duties led him down to the path of relapse.

While this was one conflict, it was a general pattern in his life. His family did not communicate at times of conflict and this was what he had learned growing up.

While brother Abdullah had periods of abstinence, and had the boundaries of self-care, learning how to honor his emotions and face uncomfortable situations in his life were a critical set of skills he needed to develop

Brother Abdullah’s ways of dealing with conflict were either that he would shut down and avoid the issue by getting really busy with “the right goals,” or he’d have outbursts of anger towards those he was in conflict with, or he would turn to his drug of choice, his unwanted sexual behaviors.

What was common amongst all three coping mechanisms was that they were his ways of managing uncomfortable situations. But it was not leading to a resolution.

While brother Abdullah had periods of abstinence, and had the boundaries of self-care, learning how to honor his emotions and face uncomfortable situations in his life were a critical set of skills he needed to develop, to get to the next level in his recovery.

And this was critical, especially that he was entering into the phase of marriage where it was vital for him to learn how to communicate and resolve problems healthily.

The Importance Of Slowing Down To Process Emotions

The key to brother Abdullah resolving conflict in a healthy way, without it leading to outbursts of anger or running away from the issues or avoidance, was learning to slow down and give himself permission to process his own emotions and feelings.

It was not the list of self-care items he had every day that was the problem, at the heart of it was that he was not honoring his emotions. He had a hard time connecting with himself emotionally on a daily level.

This created an endless cycle of negativity where he was bottling up his emotions and making rash decisions, and then reacting to his emotions by exploding on others, and then shutting down.

Journaling As A Tactic To Practice Expression

A practical exercise that I suggested to brother Abdullah to help him slow down and feel was through the practice of journaling, where each day he would check in to see how he was doing emotionally. This allowed him to become grounded in reality and choose how to react, and thus honor his emotions by expression.

The way I define expression is that it is the art of slowing down to feel and allow whatever unexpressed emotion or feeling to pass through and then letting that take that form of words that bring us closer to reality and saying what’s real.

After weeks of practicing this art of expression through journaling, here is what brother Abdullah realized:

“When I get overwhelmed with stress and not being able to solve my problems, I would have always ended up relapsing to kind of forget about things. You’d be in the midst of it, and you’d be all at the moment and you realize that by the end of it you haven’t really solved your problem because you were merely distracting yourself.

As I’ve been solving more problems, I’ve been able to classify things and figure out underlying issues, as opposed to saying, oh this is bad, forget about it, there’s no way it’s going to get solved. It’s been a real eye-opener for the past few weeks. “

However, by slowing down and assessing what is going on at an emotional level, you will feel a whole lot better and you will make better decisions about taking care of yourself.