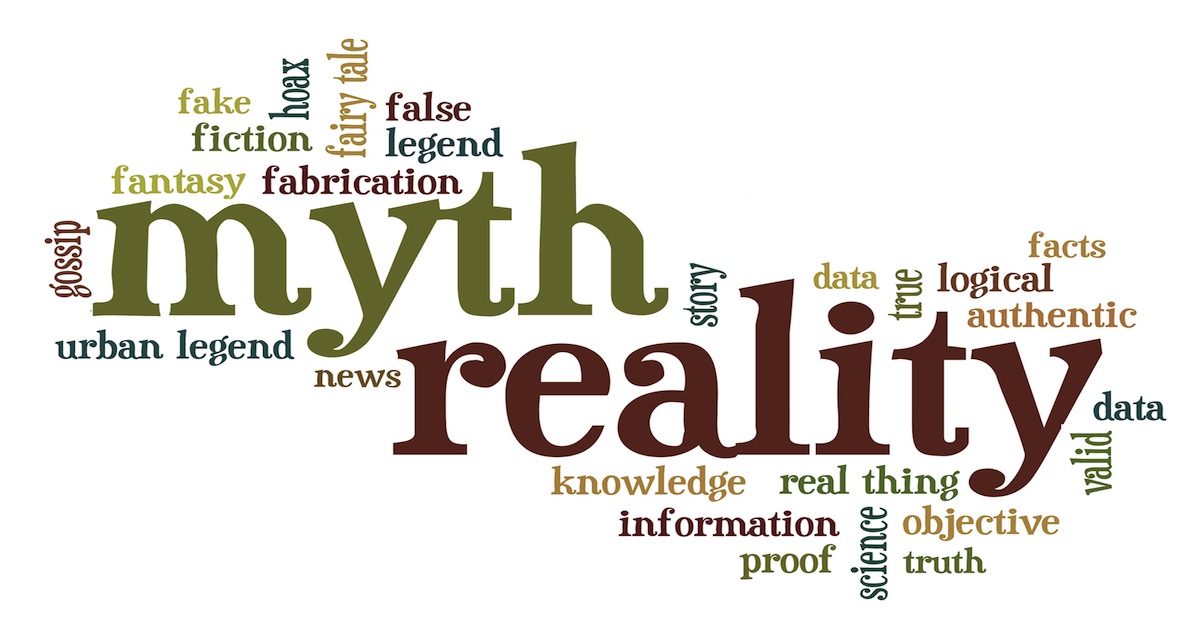 Br. Nabeel sought out help from the Purify Your Gaze program for his unwanted sexual behaviors. Having been engaged in watching pornography for a number of years, he hit a new low by visiting massage parlors.

I asked brother Nabeel what he thought caused him to hit to a new low.

I asked him what it was from the fantasy he found alluring that would cause him to be “hell bent on fulfilling that desire” and what was interesting was that before I could almost complete the question he answered back with an immediate, “I have no idea to be honest, it just is.”

Now typically when I ask such questions I expect some silence from the individual I’m working with so they could reflect, but an immediate response with an “I have no idea” when he had no chance to even entertain the question was an immediate indicator that he possibly did know subconsciously, but he was afraid of going there and seeing what he would answer himself.

He had tried to change the subject by going off on a separate tangent, but I brought that to his attention and brought him back to the question that I originally asked him.

What is it from the fantasy that he found so alluring, that it would came him to be hell bunt on fulfilling that desire and taking it to a level he had never taken before?

I asked him what is it about both parties in this scenario, the individual he was fantasizing about from pornography, and himself doing things secretly, that he found alluring?

There was a part of him that wanted to experience the fantasy, the lust, the power and the seduction of pornography.

Why is it so alluring?

One of the reasons why you may be so enamored by the fantasy of pornography is that it offers you the opportunity to experience a perfect bond each and every time.

It provides an illusion of a perfect sexual experience, where the story line makes you feel loved, wanted, and given attention to at any moment of your experience.

Have you ever stopped to explore why it is you are even seeking that perfect bond?

Is it that you simply have natural desires and are seeking a soulmate through marriage?

The fact that you are seeking that perfect bond through pornography is an indication that the bonds in your life may not be fulfilling you and I’m going to go out on a limb and say that it has nothing to do with your sexual relations at all.

But what if you are married and you found your soulmate?

Why are you still not satisfied?

The fact that you are seeking that perfect bond through pornography is an indication that the bonds in your life may not be fulfilling you and I’m going to go out on a limb and say that it has nothing to do with your sexual relations at all.

While I could talk about the bonds between spouses what I’m going to focus on in this article is a bond where there is a lot of hurt for most individuals in recovery, regardless of their marital status, and that is the bond of family, specifically the bond between you and your parents.

I spent some time with brother Nabeel trying to get an appreciation of his background and the family environment that he grew up in. I wanted to go a little deeper than the apparent of having “lustful thoughts” and “desires,” and wanted him to see the non-sexual elements in his life that could be contributing to his hell bent fix.

As we started to explore the bonds of family, brother Nabeel reflected on the relationship he had with his father:

“I’m the youngest child. My dad has very high expectations for all his kids. He’s not very talkative at all. I can honestly never remember when I went to my dad and told him, ‘hey I did this and that at school,” I always did that with my mom.

At the same time, my dad never yells. He’s a very calm and quiet person. He’s very nice and kind. But it’s hard for me to connect with him on a personal level. I never really heard my dad express feelings of love for me. He’s kind of the old school kind of thing.

Growing up there wasn’t much communication at all. It wasn’t a bad relationship. It’s just a nature of how he is as a person. I don’t doubt that he loves me because he has really done everything for me, whether it’s paying for this or paying for that, giving me these opportunities. I don’t really have a personal relationship with him.”

Brother Nabeel comes from a good family, but he needed to experience outward expressions of love growing up, and his father was the type of person who did not communicate love that way.

But what he experienced in his family environment affected him and who he is today. And so he tried to compensate for that love, that energy he wanted from his father, by going in the opposite direction to a source that gave him all the outward expressions of love that he wanted: the love he received from his mother.

His continued seeking out of pornography and dependence on sex was but a manifestation of him seeking more of his mother’s outward love.

But what did he really need deep down, was it more of the feminine motherly love?

Although he wanted more of the feminine love, what he needed was the masculine expressions of love from his father and the lack of it was what was stunting the development of himself as a man.

Part of brother Nabeel’s path on recovery is coming to terms with this fact and realizing his need for that masculine love.

Ultimately, the perfect bond that he so desires is not one that will come from outside of himself. Since brother Nabeel is an adult now, only he can give himself and compensate for that love, that masculine presence that he so desperately wants, and giving that to himself from within.