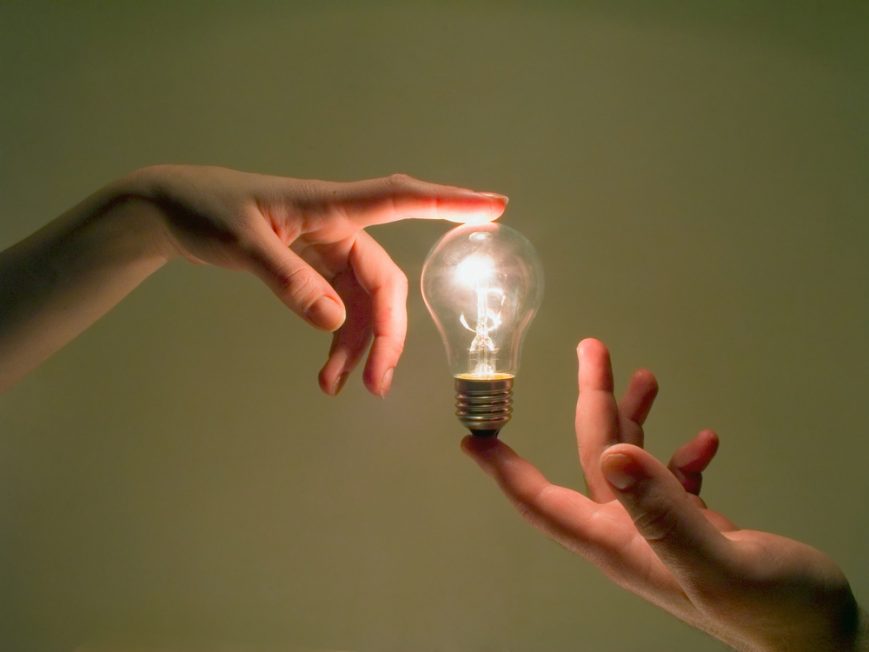 It’s well known in law enforcement that pornography is used to coach and train sex trafficking victims. Victims, sometimes young children, are told or forced to watch pornography to learn what is required of them and desensitize them to sexual material. The Center For Decency details a case that lead to Federal Charges against a man in 2008 in which he attempted to train a 12-year-old girl for sex work by forcing her to watch pornography.

Children as young as 8 have reported that they were forced to watch and emulate actions seen in pornography by the people that have groomed them. By supporting the pornography industry, people are creating a market for a product that is being used to support the sex trafficking industry.

Traffickers combine this training with physical abuse, threats, drugs and promises of money to coerce victims into participating in the production of pornography. Once they provide a pornographic video, traffickers further use this material as blackmail against the victims.

Another tactic used by sex traffickers is to post online ads seeking ‘models’ or other fashion-related industries. The models are required to participate in a test shoot, in which they are scantily clad in bikinis or other clothing. In one Miami case, the models were told they were promoting an alcoholic beverage that was secretly laced with benzodiazepines and the unconscious models were raped on film for pornography production.

What this means is that if you’ve watched a pornography video online, you may have watched a video of a crime in which the individuals involved were being forced to participate in sexual activities against their will. Often, these individuals are not of legal age.

A third and common way pornography and sex trafficking are tied together is the use of ‘web cam’ entertainment. In these operations, victims, usually women, are providing real-time sexual acts online and a customer pays for access to the live stream. However, most of these women are victims of sex trafficking and are unable to leave their room or pursue a different lifestyle.

People that manage prostitutes, known as pimps, often use pornography to lure customers as well as train their prostitutes. The use of pornographic video or photos posted on websites as advertisement is common. Many prostitutes are trafficked individuals who have no free will over their sexual activities.

These images find their way into circulation not only through pornography websites but through classified ads and personal pages. Images of scantily clad women and men are accompanied by instruction to contact the person for a ‘date’. Often, these individuals are the victims of sex trafficking and are relocated from city to city to avoid apprehension by law enforcement agencies.

Since prostitution in the United States is illegal, there are no clear numbers on how many prostitutes are victims of sex trafficking. However, most prostitutes enter the field as minors, and many are trafficked by boyfriends of their parents or individuals met online.

Knowing that by supporting pornography, users are supporting the sex trafficking trade either knowingly or unknowingly, the only possible conclusion would be ceasing pornography or heavily regulating its use.

While ending pornography would be ideal, other measures could be taken to limit the use of pornography to support sex trafficking. Regulating production and distribution of pornography with verification of all participant’s age and identities would be an initial step in saving trafficking victims from forced pornography.