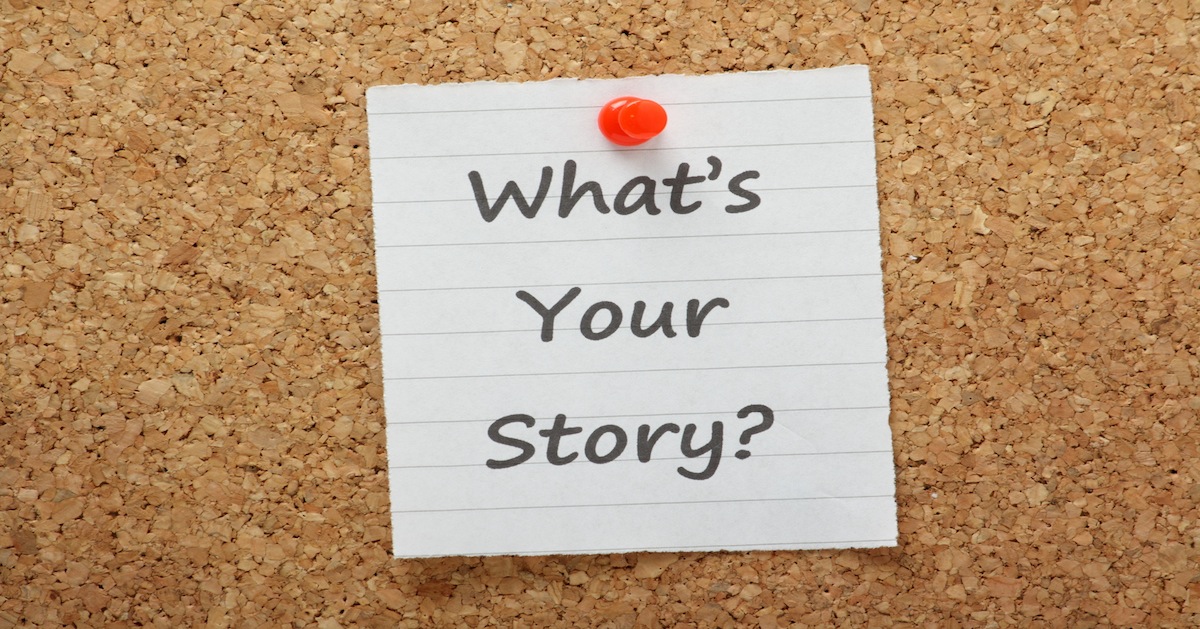 I had managed to stop watching pornography for a long time, and then, I stumbled. I tried everything that had seemed to work before, but during those turbulent six weeks, I struggled to regain my footing.

I reassessed my commitment to change. I asked, yet again, “Why is the change I seek so necessary and urgent?”, seeking to find new motivation. I sought accountability and support from members of the Purify Your Gaze community.

Still, things just seemed to keep on getting worse.

Question: why do I feel the urge to act out sexually?

More recently, another Purify Your Gaze member suggested I do an exercise which explores why I feel the need to act out. Specifically, what is it about watching pornography that offers pleasure, and what is it about the idea of not watching it that makes me feel pain or fear.

Since I first acted out, I worked hard to know why I wanted to get back on track and stop acting out. However, I did not really ask why I really felt the need to act out.

Seeking to answer that question is what led, finally, to the clarity I was yearning for.

It happened all of a sudden. One day, I let myself feel the pain present deep down, a pain I did not yet understand.

As I sat after prayer, I found myself moving instinctively to a more comfortable position. Within a few moments, I was sitting scrunched up between the wall and a nearby chair.

My hands were clinging to the chair’s legs. I felt the pain melt away, and I felt safety and security.

Very quickly, once I became aware of what I was doing, things began to make so much sense!

I realized I was like a child holding tightly to the security of a parent’s grip. What I had been lacking for six weeks was something that offered consistent, dependable safety.

While I have not yet fully understood this newly discovered need for safety, I can still see how I failed to meet it, and how that led to my falling back into the old habits of acting out sexually.

“As much as it may seem that acting out is about appeasing sexual desire, it’s usually used to address a deeper, more emotional need. ”
-BrTwoThousand

For one, life had been full of uncertainty and newness during this particular time period. A part of me needed a firm presence that reaffirmed that everything would turn out OK.

I was traveling alone for about six weeks with little stability or familiarity remaining in my day to day experiences. Once I came home, things did not settle down as I had hoped they would.

I had come home to my last semester of college, with entirely new experiences awaiting me in just a few months. These circumstances had a real impact on my emotional well-being.

Failing to acknowledge and address these concerns probably worsened my lack of security.

Still, how I was actually contributing to the problem was even more important. You see, I was trying to get back on track without really asking what was wrong.

I tried the things that worked before, like trying to reconnect with my motivation to change. However, my needs at that point in time may not have been the same as my needs several months previously.

So, failing to ask why do I feel the need to act out right now, I was missing out on a big piece of the puzzle.

The missing puzzle piece: what does sexually acting out offer me that I am failing to provide?

So those circumstances made a part of me feel unsafe, but why was a part of me seeking safety and security in acting out? I found two components necessary to answer this question.

1. The act itself offers a false sense of safety. It is entirely familiar. It is always welcoming, never refusing to accept me however I am. When I felt anxious and fidgety, merely having access to pornography offered a false, hollow sense of security.

This part of the answer is an important first step.

As much as it may seem that acting out is about appeasing sexual desire, it’s usually used to address a deeper, more emotional need.

Still, I had explored this before, so I felt there had to be more to the story. It turns out there was, in fact, another dimension entirely.

2. Acting out forced me to make choices that made me feel safer. You see, I began to notice very specific things about how I adjusted my behavior after acting out sexually.

The day after acting out, I stopped thinking about all the important tasks that were consuming my mind. I also freed up my schedule, especially if I had an elaborate plan of all the things

I had to do that day. I also allowed myself some extra sleep. I let go of ambitions and worries from the day before.

Whoah, this is why a part of me so desperately felt the need to act out!

A part of me was simply begging for my attention. When I did not listen, when I disconnected from that part of me, it started to kick and scream.

Eventually, it forced me to pay attention and, thereby, to address its needs, whether that was letting go of overwhelming ambitions or simply allowing myself to sleep in now and again.

The insight I gained by asking why do I really feel the need to act out at that particular time is helping me take action to meet that unmet need to feel consistently safe.

The result is a renewed connection with myself and my emotional needs, leading to a healthier state and less urges.

Still, asking this question is important for another less practical but very exciting reason: it enables us to discover our story.

You see, as long as I am seeking only to stop acting out without asking why I act out, then I have no way to explain my failures. Each slip seems only like further proof that I’m just rotten.

After six weeks of relapses, I was beginning to feel desperation. Before I had uncovered the story behind the past six weeks, I felt the pain of what seemed like fruitless effort and wasted time.

Now, I am inspired once again and I believe, once again, in my worth and in my potential.

The sweetness and the healing you’ll find in discovering your story also awaits you on this journey, insha Allah!