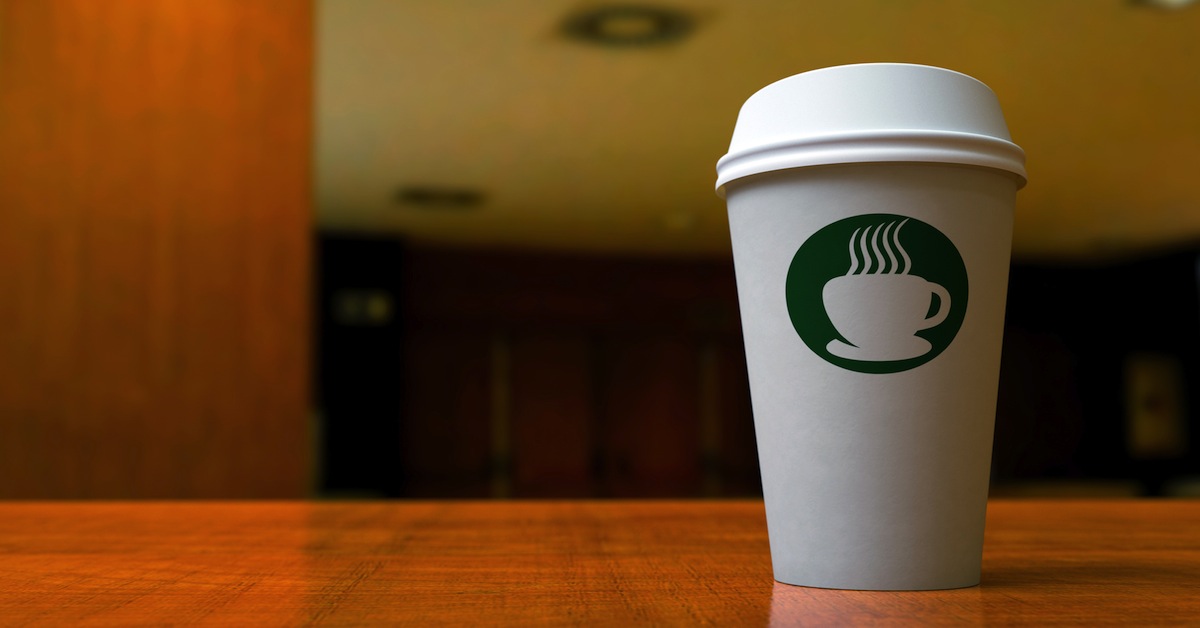 I was at a Starbucks doing some work and a man probably in his late 50s there saw me so focused and typing away so he started a friendly conversation with me asking me what I was working on.

Intent on getting back to work I told him that I work with sex addicts thinking that would probably “scare him away” or something. But his eyes really opened up and asked if he could sit down next me.

“That’s interesting. You know…I used to lead Alcoholics Anonymous meetings for my church many many years ago. So in one sentence, what would you say it is you teach to those you work with?”

I responded back, “The way out of an addiction to sex, alcohol, or any other drug for that matter for an addict, comes from the addict finally embracing their slavehood to God ”

That one sentence response I shared turned into a 90 minute conversation between him and I!

He kept asking me question after question and we ended up talking about many things, from the transformation that I have seen made by my students who give their 100% and what made them different, to what involving God in your recovery means and then about why it is we fall as human beings.

…And I wanted to share a particular part of our conversation that was really interesting which was discussing why it is we sin?

Sometimes we are lured and tempted by shaytan in the very same way that our father Adam alayhi salaam was tempted.

Out of his jealousy for mankind, shaytan distracted our father Adam to look externally at the continuous worship and obedience of the angels and told him that he could attain this status with Allah swt if he only ate from that tree.

So Adam alayhi salaam’s sin was made out of earnest desire to have a higher status with Allah swt not because he wanted to intentionally disobey Allah SWT.

Allah knew that Adam would make that mistake and he would disobey Him, so the question this man and I had a discussion about was, why did Allah create the tree, a symbol of sin and temptation, then if he knew Adam was going to make the mistake?

What was the wisdom in that?

I brought in the verses we know from the Qur’an where Allah swt states that yes we were created in the best of forms, given the best of knowledge and intellect.

But amongst all of that intellect, and greatness, all of us, I mean all of us have the inherent characteristic of weakness and being created weak.

As Allah SWT states, “…and man was created weak”

And it is through the weakness of our father Adam alayhi salam, we humankind were given the best forms of knowledge, the knowledge about repentance and turning back in submission and surrender to Allah.

Shaytan knowing that distracts us and consistently whispers to us and points out our sins making us to feel despair, fear and hope that we have fallen out of any opportunity of being humble poor servants of Allah because of these sins.

“They became upright ultimately not because they sinned and made repentance but because this sin caused them to surrender and give up trying to build a relationship with Allah swt built on perfection.”

And what is ironic is that we know from the Prophetic sayings, that if we as humankind did not sin and did not turn back in repentance, Allah , the Most-High would have created a NEW creation that was imperfect, that disobeyed Him but then made repentance to Him once again and became upright.

They became upright ultimately not because they sinned and made repentance but because this sin caused them to surrender and give up trying to build a relationship with Allah swt built on perfection.

It is because of this imperfection they could finally find Alllah swt.

Now of course this is NOT a blanket card to go out party and sin as much as you want because you are going to find Allah that way…no this is about stopping and reevaluating what overcoming your addiction means.

For some people that I have coached, overcoming their addiction means that they would now be the best Muslims ever to walk the face of this earth and that they would have no more mistakes or sins.

…they are always going to be imperfect.

So as a result they hold on dearly to that one recurring sin because they do not know still what surrender and submission through our imperfections mean.

The recovering alcoholic and I discussed this all in our conversation and I hope that it was insightful for you!