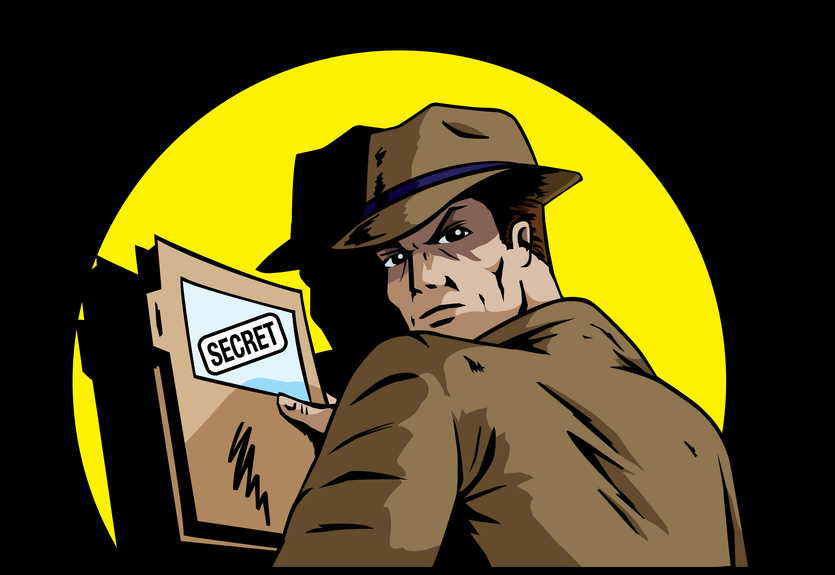 With your imagination try to picture what a “sex addict” looks like, close your eyes even if you have to…

So, what did you see?

Yes, there are sex and pornography addicts that fit this profile but hardly anyone would imagine a sex addict to be:

The above list actually is just a brief profile of some of the clients that I’ve either worked with personally via coaching or of members who have enrolled in our various programs.

Moreover from a survey I ran in 2010 with over 1,000 submissions sent in, this was the survey findings from the section of “involvement of Islam in daily life”:

These are all normal, successful, talented, functioning and well-liked individuals in their respective communities. They may be able to maintain their careers, their relationships with family and friends and their various community activities.

There is nothing observable on the outside that would point to their secret struggle with sex or pornography.

And since they can maintain this sense of “normalcy” in their day-to-day living, these individuals will commonly downplay the seriousness of their problem or outright deny that they are addicted.

“To be addicted these areas in my life must crumble or stop functioning or be affected”, they think to themselves.

The reality is over the years they have been able to build a very complex double life that often they are blinded from seeing: one persona being the “external persona of success that has it together, that gets its way and the other persona being the dark, destructive, secretive one finding and looking for opportunity after opportunity to feed its addiction.

Their external success becomes their kryptonite because it leads them to believe that they are invincible and all-powerful and because they have been able to succeed seemingly in the external areas of their lives with working very hard they apply the same tactic again and again to try to overcome their addiction.

The result? Sooner or later they are back to their addiction with another broken promise and failed attempt. Being only human, the consequences of their choices will eventually catch up with them like everyone else placing the things they externally cherish and value in jeopardy.

“Over the years they have been able to build a very complex double life that often they are blinded from seeing: one persona being the “external persona of success that has it together, that gets its way and the other persona being the dark, destructive, secretive one.”

This is why I describe sex addiction like all addictions as an equal opportunity ailment: it affects rich and poor, black and white, male and female, college graduates and college drop-outs. No one is immune, not even Muslims and to further qualify that not even your practicing, successful Muslim.

Keeping this reality in mind the type of environment we seek to create at Purify Your Gaze for all our members utilizing our programs and services is one that is safe enough for each individual to drop the burden of external “expectations of success” so that they can finally begin this needed process of self-discovery so the root issues that caused the problems to begin with can be addressed and healed.

If you are struggling, do not let the stress of addiction burden you any longer. There is help for you here alhamdulilah and there is no reason for you to struggle alone any more.

You’ve got to take that courageous baby step to reach out and ask for help whether it is sending us an email or participating in one of our programs, or registering for a strategy session and when you do we will be here in sha Allah.