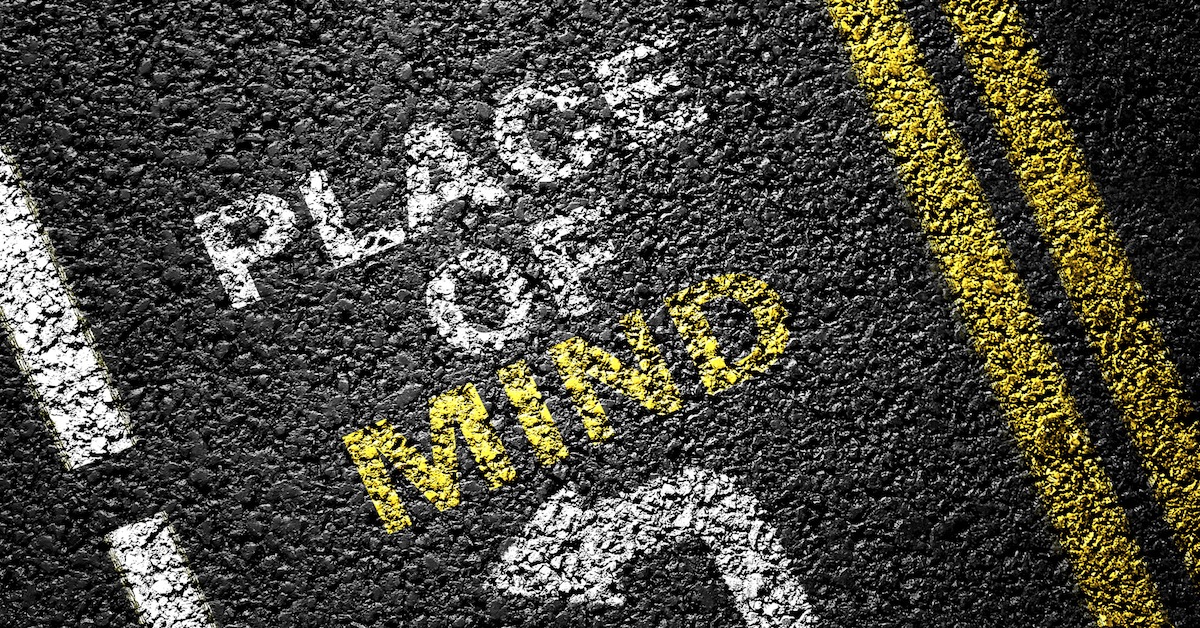 Brother Saad continuously found his mind swaying back and forth with pornographic images. He would often find himself sexualizing almost anyone and anything.

This had happened even in the holiest of holy places:

“While we performed ‘Umrah, we were in a place where sexuality was non existent in public. The absence of those triggers may have shocked my mind a little bit. My mind was sexualizing anything it could. I felt like even if it was a woman in Niqaab in front of me, my mind would want to sexualize her eyes. I was having trouble controlling my gaze in that sense.” – Brother Saad.

After being triggered, he often found himself going to an autopilot mode where he would feel overwhelmed, afraid, and reactive, and would not know how to resolve the mental pressure in his head.

He found himself in a place of panic, especially in his early, tender days and moments of recovery where he is trying to establish sexual abstinence.

In the past he did not know how to resolve the mental pressure except by sexually acting out.

With so many things on the line, such as his marriage, his job, and his recovery, he knew this wasn’t an option anymore.

But with every attempt at changing his intrusive and inappropriate thoughts, brother Saad found himself swinging back and forth between two extremes of dealing with the thoughts.

Firstly, he felt that these thoughts were coming from outside of him, and as a result he was communicating in a way where he felt powerless, and a victim to his thoughts. Secondly, he tried to resist his thoughts in the past, but his thoughts would only become exacerbated and stronger.

“I feel like I can’t quiet the chatter of my mind. I feel like I’m at war with my mind sometimes. It’s like mapping out territory, it’s almost like bombing different parts of my brain, as if to say okay we control this territory now. We are going to ruin this aspect of his life.” – Brother Saad.

I asked brother Saad where he thought the intrusive thoughts were coming from. He replied, “They’re coming from me.”

So I further inquired, “if you are the one generating these thoughts, do you suppose you have control to give these thoughts more power or less power?”

The first step in resolving the sexualized thoughts was by slowing down and taking responsibility that those thoughts were coming from him.

It was recognizing that he was not powerless over these thoughts, and that the only way out from the war in his mind was through firstly accepting them, and taking full responsibility for them.

In those moments when he got triggered into having the inappropriate and intrusive thoughts, brother Saad would normally feel out of control and begin to panic. But now, rather than panicking, it was coming to a realization that these thoughts were coming from him and so he can choose to control his thoughts when it feels out of control.

Similarly, if you find yourself feeling powerless or resisting sexualized thoughts, the first step is realizing that they are coming from you. This puts you in a place of full responsibility where you can proactively take care of yourself and do something about your thoughts.

The second step for brother Saad was to ask himself: What if no matter how bombarded his mind was with pornographic images, the problem had little if anything to do with the content of those images itself?

What if there is a source of these thoughts, and the thoughts are just symptoms of a deeper issue?

The question may seem peculiar or counterintuitive, that there could be something else behind the strong sexualized thoughts and urges that are coming to you.

The question seemed very difficult for brother Saad at the very beginning as well, but he was open to the possibility that there could be something else beneath the thoughts.

As we dug deeper and deeper over time, brother Saad came to a realization that often times, sexualized thoughts are just a mask for a deeper set of non-sexualized emotions. The solution to resolving the thoughts is to connect to those deep emotions and understand the message behind the thoughts.

Similarly, when you are able to connect at a deeper level to your thoughts, you’ll find yourself having resolved those thoughts from the root.

And for Saad, this was the long term solution for his intrusive thoughts, which was a path of understanding:

“I realize that it’s not so much entertaining the thoughts that are happening, but more so as to where they’re coming from. Put the focus on those, and always check in with myself. And when I lose sight and awareness of my inner addict, to bring myself back by asking why I’m thinking certain things or why I’m doing certain things.” – Brother Saad.