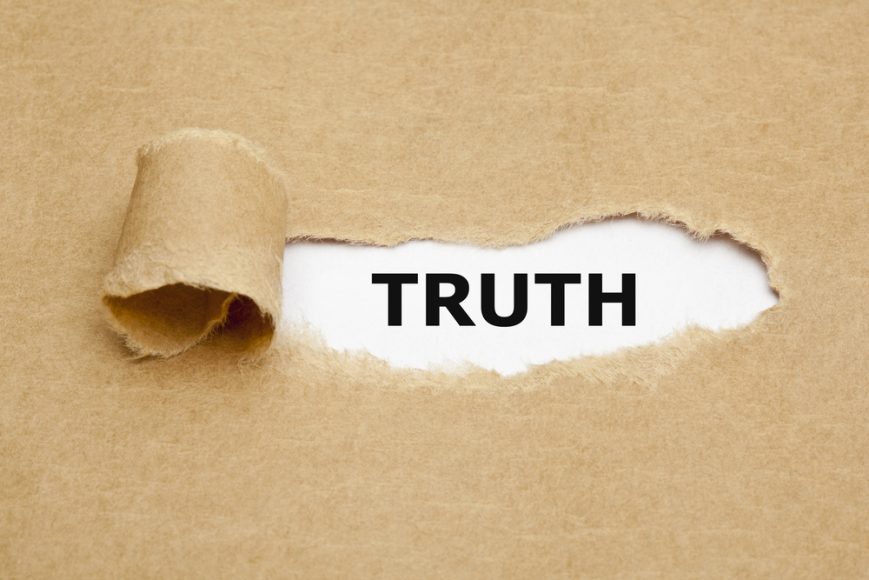 Fortunately, you don’t have to sit back and let it happen. You can take charge and be proactive about stopping this behavior and finding a solution. It won’t be easy, but it will be necessary. We’ve come up with a few ways to help mitigate the fallout that comes from this kind of confrontation.

First, Take Note of His Habits

When you first talk to your spouse about his addiction and how it’s affecting you and your relationship, he will undoubtedly deny that it’s having any impact at all. He’ll claim that he doesn’t watch it that often (or ever), and that you’re blowing things out of proportion.

Thus, you will want to come prepared.

Instead, it’s better to make notes about how his behavior changes and how it has worsened over time. As his habit becomes more noticeable, how is that affecting your relationship? Does he not seem to pay attention to you as much, or is he less affectionate?

Chances are that you’ve noticed a significant change that sparked your realization that he has become addicted. Make sure that you’re specific in your claims and that you know what’s really going on. This way, he won’t be able to deny any ill effects of his habits.

As such, you want to show him that you’re not confronting him as a means of punishment or that he’s “in big trouble.” Instead, you will want to illustrate that you’re coming from a place of concern and care, not judgment.

If you are feeling judgmental or antagonistic, then now is not the time to confront him. Being hostile will only exacerbate things, and it will not lead to the right path to recovery. Instead, he will feel like he has to work harder to hide his actions from you, and the addiction will only continue.

Overall, if you become the punisher, then that will only inspire your spouse to avoid punishment, not stop the behavior. If you want to resolve this issue in the long-term, then you have to provide a safe foundation on which to build a stronger relationship together.

If Necessary, Seek Outside Counsel

You know how your spouse’s addiction is affecting you, but it can be challenging to get him to see the truth, especially if he doesn’t realize that he is addicted. Thus, you may want to call in reinforcements to help shed light on the situation and make him realize that his actions and behaviors have unintended consequences.

When talking to someone about the problem, make sure that they are both impartial and close to both of you. Having a compassionate intermediary can make the process a lot smoother. If you only share it with one of your friends, for example, it can feel like you’re ganging up on him and it will only force him to get even more defensive.

Remember, the goal here is not to inflict shame or punishment on his actions. Instead, you are trying to help him realize that he is addicted and put him on the path to recovery. By finding additional support from others, it will be easier to show him the danger he’s in, and it will provide a stable source of relief.

Be Patient But Not Passive

Many addicts are in deep denial about their behaviors, and no matter how much you tell them that they are addicted, they will dismiss your allegations altogether. This means that he can’t be put on the path to recovery until he is ready to accept his faults and ask for forgiveness.

Until then, you have to be patient.

You can’t force someone to change their ways, so you have to be persistent and allow him to come to this conclusion on his own. Hopefully, seeing how his actions are affecting others will help him realize the impact of his addiction, but it may take a while.

After the initial confrontation, you want to remind him that he has a support network available to guide him to recovery. Although you shouldn’t pester him every day about when he’s going to change, you should nudge him every so often, especially when his habits are affecting your relationship.