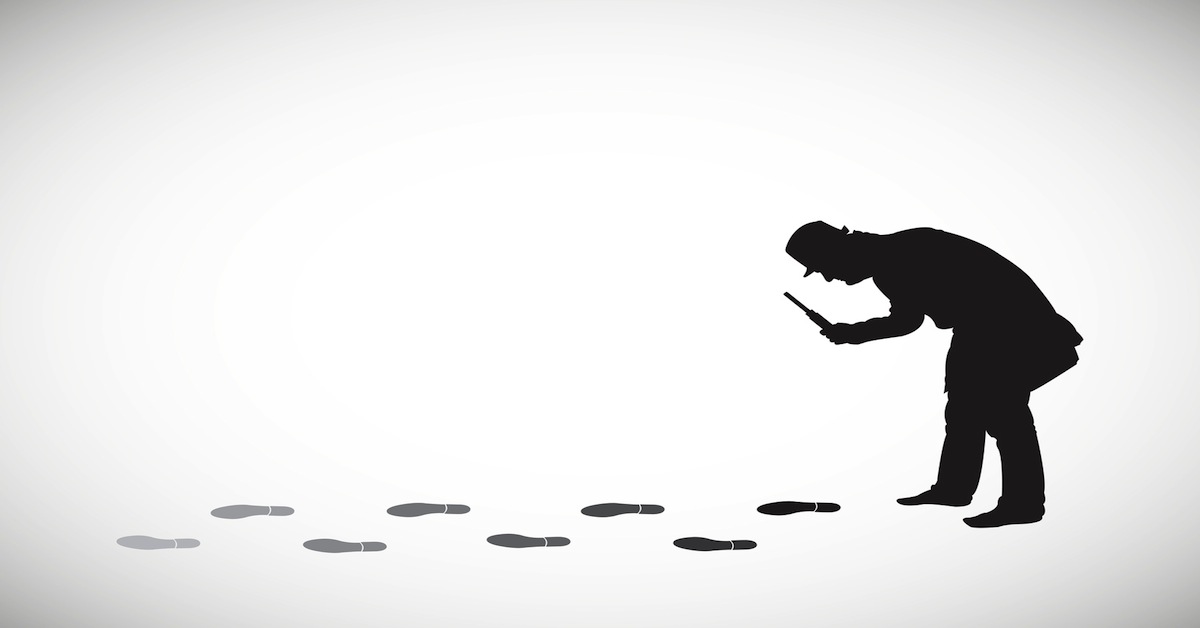 I am very excited to share a milestone of a client of mine with you that I think you will benefit from. These are important moments to pause and reflect over, especially if you have recently engaged in your unwanted sexual behaviors, and felt the loss of control and despair over your behaviors, that seem to be interfering with everything you do.

While you may think your unwanted sexual behaviors just happen out of nowhere, they actually follow a pattern that is predictable. When you see just how predictable it is, change becomes possible.

Brother Khalid recently pursued the coaching program offered at Purify Your Gaze, as he wanted to take his recovery from his unwanted sexual behaviors to the next level, and become serious and accountable for the major changes he wants to make in his life.

One of his weak points that always resulted in him sexually acting out, was during his weekly business trips he had to make a several times a month. This point always had him stumped on his recovery because no matter what he tried, he always ended up acting out in his hotel room, the night before his business meeting.

“On his coaching calls, we explored the various options brother Khalid has over this seemingly uncontrollable situation.”

His unwanted sexual behaviors on his business trips followed a predictable pattern:

He has work the next day, he checks into the hotel, prays Isha, relapses (acts out) on his unwanted sexual behaviors, and he goes to sleep. Then he wakes up before fajr, makes ghusl, prays fajr, goes to work, and feels bad the whole day. And the cycle continues for the rest of his trip. He leaves the hotel, filled with guilt, and returns home.

This time however things were a little different. On his coaching calls, we explored the various options brother Khalid has over this seemingly uncontrollable situation.

On his recent business trip, Khalid made a commitment to his sobriety, of not acting out sexually, and had his recovery tools in place and handy. It was then he began to notice a change in his pattern, a pattern interrupt:

He got to the hotel, he went to sleep, he got up in the morning, had breakfast, and felt good in the day. Before he always used to leave the hotel carrying this big burden of shame and of guilt, but this time around when he left the hotel, he said his shoulders felt light. Basically, the burden of guilt and lying and shame was not being carried when he went home.

This was the first time brother Khalid didn’t relapse in his business trip for over two years! Masha’Allah. This is a huge milestone that is worth pausing at and celebrating, considering the pattern he has been falling into for such a long time.

To Khalid, his business trips always seemed to be a dread, but through his commitment to his recovery and the minor shifts he made this time around, where he was able to consciously choose how he spend his time at the hotel, brought him promising results. He also had enlisted the help of his fellow buddies in the recovery community whom he was accountable to daily, by letting them know how he is doing.

Through the power of the community, and the transparency of his actions, being sober from his unwanted sexual behaviors, that before seemed miles away, was that much more possible for brother Khalid.

Your unwanted sexual behaviors also follow a highly predictable pattern of acting out, and through the Breaking Free Program, you will begin to discover the internal and external patterns that predictably lead down that slippery slope.

This breakthrough that brother Khalid, is truly important to celebrate because having these small moments of success builds that strong foundation of your recovery, which paves the road for achieving a lasting sobriety.