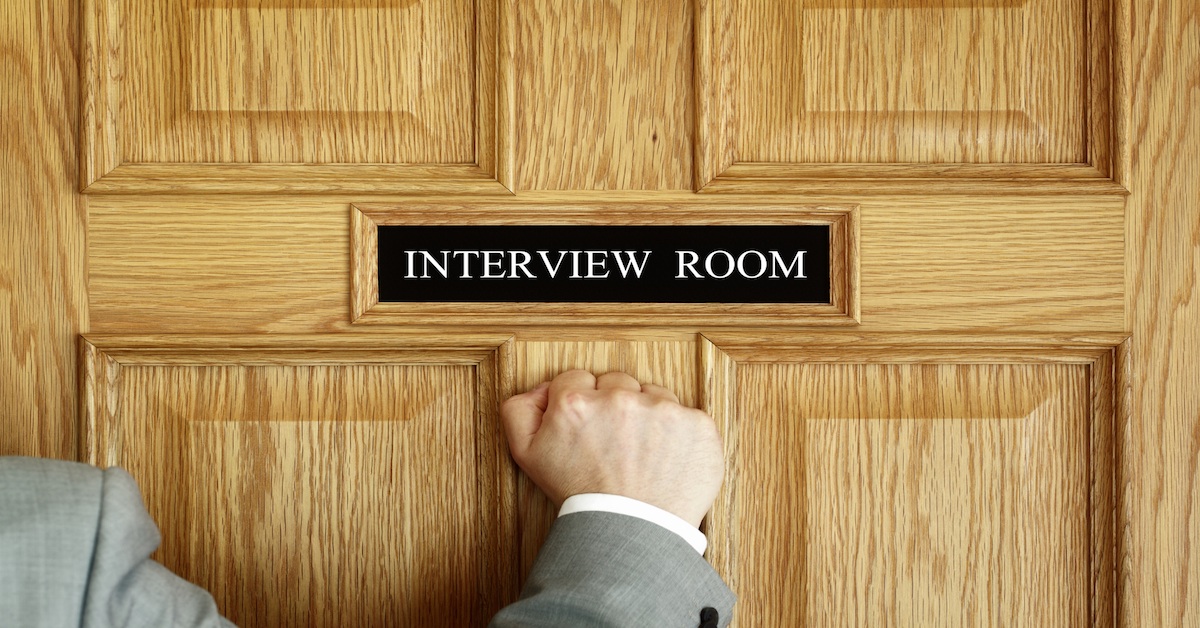 Brother Nasir was a PhD Graduate. In one our coaching calls together, he was worrying and fretting because he was not employed in his field of study even though he was secure for at least two more years with his current job, and it met his family’s most basic needs.

But now despite having a job, brother Nasir still felt restless about climbing in his professional life. He wanted to become a university professor, but it was all for the wrong reasons, as he realized.

Brother Nasir recognized that it was much deeper:

In the following article, we will look at three major shifts brother Nasir had to make to deal with the chronic feelings of unworthiness and insignificance that he felt on his career path.

1. Stop Playing The “I’ll Finally Feel Good About Myself When I Achieve ___” Game.

Brother Nasir struggled for 6-7 years to get his PhD. He remembered all the suffering he went through to get it, yet he still felt deeply dissatisfied:

“After I got my PhD for the first few weeks after that, I was depressed kind of, and that’s why I joined Purify Your Gaze, because I thought this would bring me happiness. I literally felt depressed when they handed my PhD. They said congratulations Dr Nasir, but I didn’t feel content.”

I asked brother Nasir what would happen if he were finally educated and accomplished? What would it mean?

“It would mean that I am successful, valuable. I have value. I would certainly feel like a successful individual because I have a job that is very competitive, I have a job that’s based on education. I have a job that people would admire, that people look up because I’m dealing with students and knowledge and education. I also envision, I’m thinking of my parents how proud they would be of me in that position. How my wife, how other people would perceive me in that position, versus something else. If I were to go to start a business, people will say “Oh, aren’t you a doctor? Shouldn’t you be doing this? That would help my perception of myself as well, as a successful educated individual.”

Brother Nasir placed his intrinsic self worth on his accomplishments. He thought that once he reached a certain level, only then would he finally be good enough. However, something external could never replace his intrinsic worth because he always felt weak, insignificant inside when he did.

Some people strive for their dreams thinking that once they achieve their dreams, then they will finally be good enough. However, this path only brings about pain and uncertainty, where they never end up feeling good enough during the process itself.

2. Upgrading His Internal Question From “Am I Valuable” To “What Value Am I Creating?”

Brother Nasir’s focus was on intently getting to the destination, because if he finally arrived he would be valuable as an individual.

Brother Nasir did not have a mission behind his PhD. He did not know why he was doing what he was doing, or who he was looking to benefit.

He was struggling with his intrinsic self worth because he would connect his value to perfectionism, an ideal that was unachievable and so he would never feel valuable.

What I helped brother Nasir see was that if his focus was always on answering the question, “am I good enough, valuable enough, or successful enough?” he would always find a reason why he was not enough.

What he needed was to upgrade his question, and instead of asking if “he was valuable enough” what would happen if he asked “what value am I creating” instead?

By presupposing he was not valuable with his question, he would find the answers to his question. But if he changes his focus to, “what value am I creating instead,” the shift allows himself to see something tangible and allows him to focus on creating value rather than question his value.

When his focus becomes on the journey itself, despite his imperfections, it allows him to be in a place of creating value for himself and for others. He therefore would be able to find the fulfilment he was looking for in his life.

By staying connected and focused on his mission, it would not only allow him to strive and move forward, but Allah SWT may guide him to a path to achieve his mission, that may even be greater and better than the one he thinks is best for him, such as his PhD.

3. Connecting To The Other Reservoirs of Significance Of Your Life.

Brother Nasir placed his significance into a very particular, very narrow path, and he had deleted all the other areas of his life where he could feel significant or valuable, such as his relationship with his daughters, or his role as a husband, or a role as a son.

This was a major realization and a source of awakening for him and because Nasir never felt good enough, he was always escaping and looking for cheap ways to feel good about himself through his unwanted sexual behaviors.

At home, he was never really present with his younger daughters, and spent a majority of his time plugged in on his smartphone.

To find fulfillment in his life, he could only find it in the present. He had the potential to find greater significance in his role as a father to his daughters, by being present in their life, while pursuing his dreams. If he could not enjoy the process, it was not worthwhile going into that direction.

This was one of the ways he could find enjoyment, gratitude and being proud of the journey itself, instead of delaying the joy for the destination and therefore missing out on his daughters growing up in their prime years.

It’s healthy to have dreams, goals, and aspirations. But to wait until you finally achieve the dream, until you can finally be good enough, you miss out on the greater joy and fulfilment that the journey itself brings.

At Purify Your Gaze, we are not only dedicated to helping you break free from your unwanted sexual behaviors, but to help find greater meaning and purpose, and a life truly worth living and pursuing.