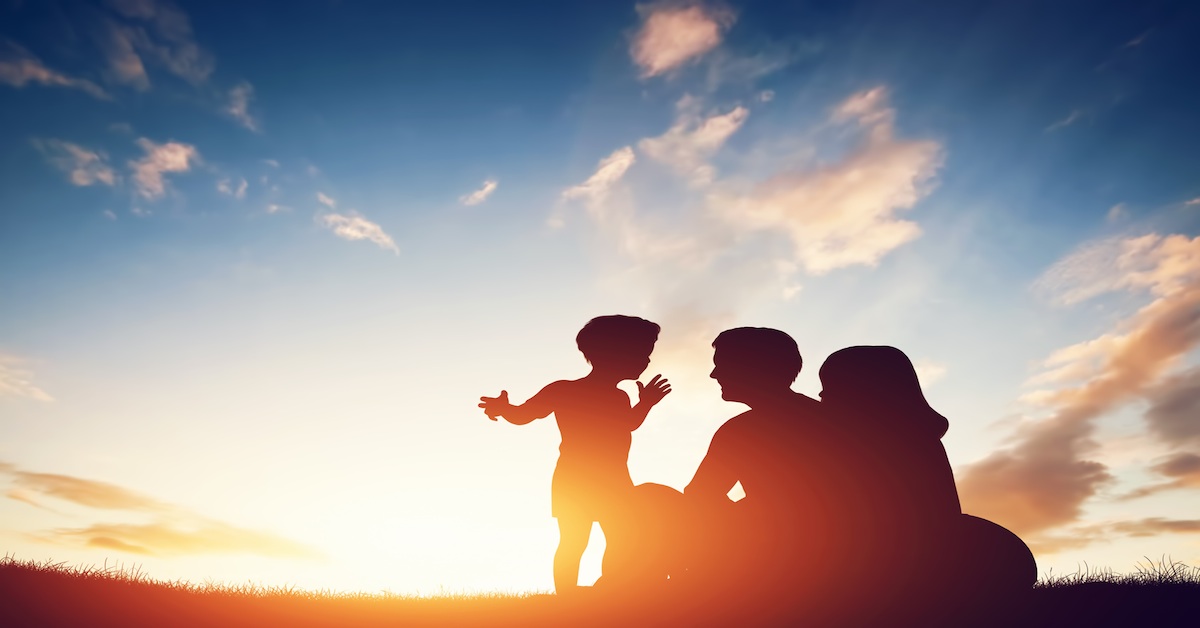 She stares out of the window, gazing at the trees that stand at a distance, an activity that occupies most of her day. It is a pastime that allows her to clear her mind completely and not remember the darkness that is her life. Since she is not fortunate enough to have people in her life and a home full of laughter, she spends her hours of solitude gazing at the outside world, one in which she can only dream to be a part of. However, this is not possible because she is a woman who is forced by circumstances beyond her control to be isolated.

The wife, lonely and unable to communicate her longing to anyone, sits by the window for hours at a time while her husband spends his evenings after work locked away in his bedroom indulging in his cravings. The only one who knows about the quiet of the home is her ten-year-old son, who is growing older now and even more curious as to why his father spends so much time alone in his room, why his friends cannot come over, and why his mother is always crying.

This narration may sound like a family from a novel, but it isn’t. This is the story of a real Muslim family who came in to see me for help. The husband actually came in at first to tell me that his marriage was falling apart, which was leading him to face severe anxiety, including panic attacks and nightmares. The secret that he was addicted to pornography and unwanted sexual behaviors was not revealed willingly, but I was able to discern that something else was going on that involved extreme guilt and feelings of unworthiness. Once the cover was lifted, we were able to address the core issue and its effect on the marriage and the family as a whole. Eventually, this led to numerous individual sessions with the husband, individual sessions with the wife, joint sessions with the couple, and family sessions to include the son and daughter in the recovery process.

A Life of Isolation

The wife and children’s seclusion from the world and feelings of loneliness were some of the negative effects of the sexual addiction on the family. Because of the family secret, one of which the wife was explicitly aware of and the son was only covertly aware of, a physical and emotional sense of isolation enveloped them. They were unable to reach out to anyone for help, be they family members or friends, for fear of exposure of what was going on in the home and through intimidation of the head of the household.

The isolation is not the only repercussion on the family of an individual dealing with a sexual addiction. The Sexual Recovery Institute describes that spouses of men or women with sexual addictions frequently suffer from “anxiety, stress, resentment, and confusion.” These emotional difficulties can be overwhelming, particularly since the marriage has now become a place that is unsafe with regard to free emotional expression. The anxiety and stress includes, but is not limited to, constantly checking computers, phones, or watching the spouse at all times. Resentment and confusion surface for a variety of reasons, with one of them being that the spouse has this secret life of which the partner has no part in.

Effects on the Little Ones

Children, no matter what the age, also suffer from detrimental consequences due to a parent’s sexual or cybersex addiction. In a study done regarding the effects of cybersex addiction on the family, it was found that “adverse effects on the children included (a) exposure to cyberporn and to objectification of women, (b) involvement in parental conflicts, (c) lack of attention because of one parent’s involvement with the computer and the other parent’s preoccupation with the cybersex addict, and (d) breakup of the marriage.”

In these situations, the ultimate focus of the parents is shifted from the child to each other and the addiction, which leads the child to feel neglected, unsafe, and confused. Children often need an explanation as to what is going on in the household, keeping in mind the age appropriateness of the child and using the help of a mental health professional to guide the family through this disclosure. Communicating reassurance and love with the children will ease the negative repercussions and allow for an environment of healing.
Walk Towards Healing

The family members mentioned at the beginning of this article were struggling to keep their heads above water when they came in to see me. Once there was full disclosure as to the nature of the sexual addiction of the father, it was clear that negativity had consumed everyone in the household. There were feelings of betrayal, guilt, loneliness, and despair. Although it required time, hard work, and dedication of everyone involved to dissipate the situation surrounding the negativity, the family was able to emerge as a stronger unit despite ongoing challenges.

When one person is going through a predicament, he/she may not realize the waves of hardship that crash upon the people in the surroundings. It is important to understand the negative effects of a sexual addiction challenge on family members because it is an essential component of the healing process.