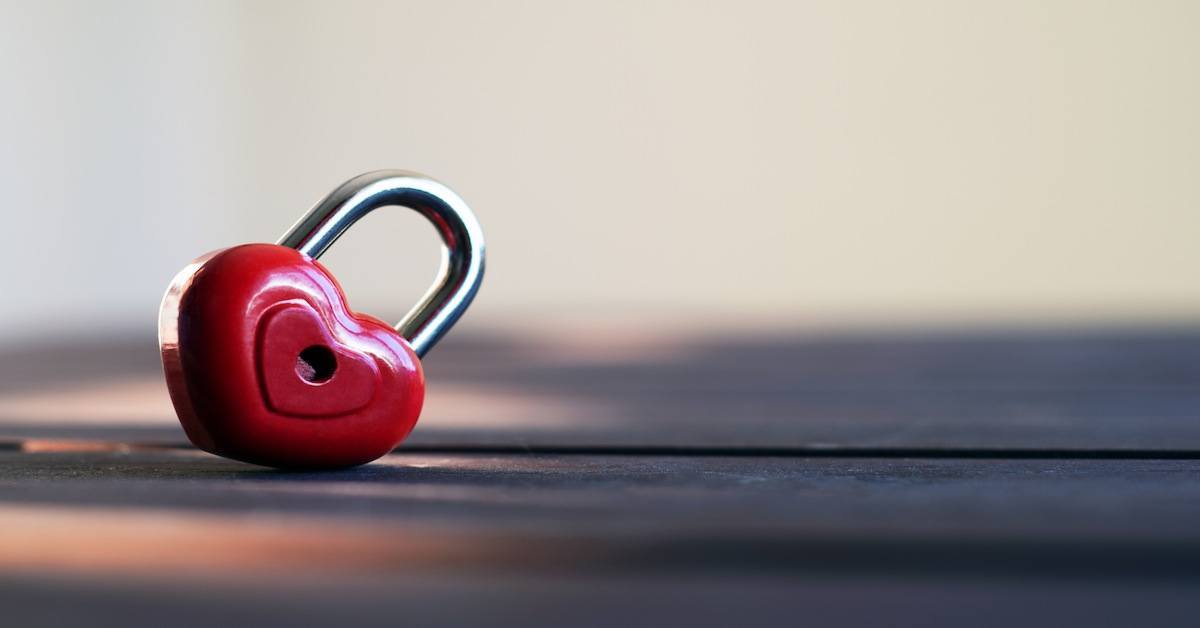 Brother Omar, one of my coaching clients was known as what we call, a high achieving child. Growing up, he excelled in multiple areas academically, and is on his way of becoming a doctor. Ma sha Allah.

Even though he has done well in this sphere of his life, brother Omar still struggles with a very dark problem, which is acting out to his unwanted sexual behaviors.

You may wonder, how can a person who seems to “have it all” be struggling with a sex addiction? And what’s the connection, if any, between these two?

You see, brother Omar, despite all his accomplishments, never felt they were good enough for his parents. His parents always had high expectations of him, and the only time he would receive any display of affection from his father was when he did academically well at school:

“I have this feeling that however I achieve, whatever I do, they’re just never satisfied with anything. They just keep wanting more. I remarked to them once I’ve decorated all your walls with my certificates, my awards, but you still want more.” -Br. Omar.

While there is nothing inherently wrong with excelling in academics, something deeper was happening in brother Omar’s case.

Over the years, he subconsciously learned to attach his self worth and identity on his achievements, and he felt that the only way he can receive his parents’ love was by accomplishing great things. He simultaneously developed a fear that “if I don’t do well at school, I won’t be loved. I will be abandoned.”

The problem of attaching your self worth on your achievement is that you are never satisfied with what you do accomplish, and if a slip occurs, the self-hatred becomes severe. The self-hatred, combined with the feelings of “not good enough” drive you to indulge in self-sabotaging behaviors, such as your unwanted sexual behaviors, as a form of escape from those painful feelings.

What is missing from the equation is recognizing the inherent worth that each and every individual has, of being an honored creation of Allah, regardless of what we do or not do. It is about loving yourself unconditionally, regardless of what you accomplish, and realizing you are worthy and good enough as you are, just by being you.

“The problem of attaching your self worth on your achievement is that you are never satisfied with what you do accomplish, and if a slip occurs, the self-hatred becomes severe.”

To compensate for the love he thinks he will never get for who he truly is, brother Omar began to seek it externally by achieving great things. When he got attention from accomplishing great things, it was only then he could feel that he was finally loved, even if it was temporary.

But it was not without a price.

Brother Omar became addicted to seeking attention, and high achievements, which was the only way for him to feel good about himself.

Seeking attention spilled to other areas of his life, including his struggle with unwanted sexual behaviors, where the whole point is to be sought after:

“Attention seeking is reflected everywhere in all my behaviors, whether acting out, or at the masjid, or at school. It’s an integral part of me.” -Br. Omar.

Everything had become a competition for him.

For brother Omar, this was a powerful realization. He realized that deep down, what he wanted the most, which was unconditional love, was something that his parents did not know how to outwardly give.

While logically he knows that deep down his parents love him for the person he is, this has not been the emotional reality for many years.

Brother Omar could wait for his father to give him that unconditional love but he would be left waiting. This waiting game had already built up resentment in him towards his parents over the years.

Part of his plan for recovery was to understand what his needs were so he can, as an adult, take care of himself and better express his needs as well.

“When you can navigate through the bonds beneath the bonds, you can see what’s holding you back from flourishing, thriving, and keeping you stunted in your unwanted sexual behaviors and you can break free.”

The twist to the whole story was when I helped brother Omar explore why his success was such an emotionally charged topic for his parents! What was it that was causing the power struggle between them?

I asked brother Omar to step into his parents’ shoes to see the real intent behind his parents wanting him to be that independent, high achieving man and why they were constantly reprimanding him.

What I helped him see was that as much as they wanted brother Omar to succeed they were equally afraid of his success and independence. As a child, they his parents were always perfect in his eyes and he always had love towards them but it was based on fear.

His parents found their love from him by constantly being needed. Their way of reprimanding him and always pushing him towards achievement and direction, was also another way to get that love.

His parents feared that if he grew up to be successful and independent, then he will no longer need them. They are ultimately afraid that they’ll be abandoned and no longer loved.

The twist is that both, brother Omar and his parents were mirroring the same exact fears: of not being loved and the fear of being abandoned. For the breakthrough to happen, one of the parties has to realize what’s happening and shift the dynamics of the relationship.

When brother Omar was able to see this, he was able to grasp what was happening and began taking the right steps towards not just his healing but the healing of his family.

When you can navigate through the bonds beneath the bonds, you can see what’s holding you back from flourishing, thriving, and keeping you stunted in your unwanted sexual behaviors and you can break free.