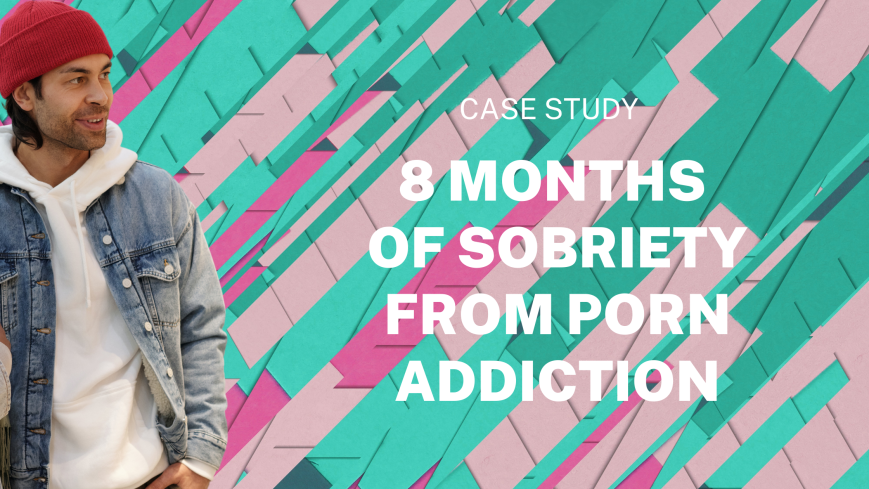 I had many attempts at sobriety, each giving me the blessing of understanding myself a little better. The learning was cumulative, therefore relapsing did not reset me to start over from zero. So after dusting off from the many falls and licking my wounds, I only had to pick up where I left off, Alhamdulilah.

When I was a young and impressionable engineering student, I came across a motivational article that said “Engineers get it right the first time.”

I really took that phrase to heart, initially from pride in my newly chosen profession, but later as a self-imposed expectation. I did not know at the time that such expectation was unrealistic and would be a big source of stress for me.

Now, 20 years and many mistakes later, I can appreciate the partial wisdom of that exaggerated phrase, but I add an important clarification: “Engineers get it right the first time…. the second time around!”

It still sounds lofty but the point is, you don’t know what you don’t know until you try, and then you keep trying until you figure it out. Only after much practice can we get something right the “first time”.

I had many attempts at sobriety, each giving me the blessing of understanding myself a little better. The learning was cumulative, therefore relapsing did not reset me to start over from zero. So after dusting off from the many falls and licking my wounds, I only had to pick up where I left off, Alhamdulilah.

These are some of my recovery breakthroughs, by Allah’s Grace.

I didn’t even try to quit my habit until after meeting my wife. I had 9 years of addiction practice by then, getting really good at covering my tracks and making excuses for missing commitments.

But the guilty secret continued after marriage, and my lies about what I did and where I had gone became more elaborate.

Sobriety result: at most two weeks sobriety at a time, for 12 years.

I began to feel that my life was getting out of control, that my soul was dying a slow death. Only I didn’t know where to turn.

By the Grace of Allah, I heard the calling of Islam and gave my shahada at the end of my first Ramadan. It was the first time I heard there are systematic ways to clean our soul by following the merciful instruction of Allah (SWA) and Rasul Allah (SAW).

I learned about lowering my gaze, fasting to reduce sexual urges, and purifying with ghusl (did plenty of that!).

I also started shopping around for counselors that would support me in overcoming my addiction urgently for my spiritual survival. I was really surprised to find that several counselors would not understand “I want less sex”.

Sobriety result: Able to stay clean while fasting my first Ramadan (though acting out nights), and regular multi-week sobriety cycles over two years.

I heard about Purify Your Gaze through Productive Muslim. Finding out that there was a program for Muslims was a great relief because I was still figuring out how to reconcile my culture with Islam.

Joining Purify Your Gaze was my first conscientious effort to start a new life free of addiction. I poured myself into the modules and did all the exercises even though I was really scared. I discovered that acting out for me was not about seeking pleasure, but about avoiding fear.

The euphoria of other personal discoveries carried me through 6 months of sobriety, but deep down I hadn’t fully admitted I was an addict. I persevered by sheer will and first order changes, but was still working it alone.

Sobriety result: Fully sober through Ramadan and beyond.

The honeymoon feeling of my Purify Your Gaze initial efforts began to fade because remnants of my old anxieties and fears snuck back in.

Thanks to my previous periods of sobriety, I was now taking on harder personal and professional challenges. But as the stress built, I came overdue to peel another “layer of the onion”.

I posed to my new counselor that I needed his expertise to tackle my insecurities head on, and he obliged. He would not let me dance around the issues, masha Allah.

My denial of being an addict finally caught up to me and my resolve began to waiver again. Though I was lowering gaze regularly and successfully, my eye began to wander online. I returned to the Purify Your Gaze community, but mostly just lurking from the shame of not staying clean.

That was it. My new rock bottom.

I questioned my recovery work of the last two years and finally admitted, truly, that I’m an addict. It crushed me like a ton of bricks, like it was the end of the world and Day of Judgement.

My total and unconditional surrender was instantaneous. I had tried setting a “quit date” many, many times, but this was different. This was my Total and Unconditional Surrender date.

I disclosed to my wife, joined Sexaholics Anonymous, and renewed my commitment to the Purify Your Gaze community.

Dear brothers and sisters, my journey so far has been long but rewarding, masha Allah, and I am a much stronger person from learning to climb out the holes of so many relapses.

As I look back, I notice that I still cycle through mini versions of all these phases every week, forgetting I’m an addict, or thinking I can overcome it alone, or that I know more than Allah SWA.

I also admit that there is hardly a day that I’m not tempted to use, and my inner addict tries to find ways to justify slipping a little more each time. But false confidence that I can control my addiction is like a house of cards – built on illusion and insecurity.

The only answer for me is total surrender. La illaha illallah.

This article was featured in the fourth edition of the Inside The Recovery Community Newsletter.