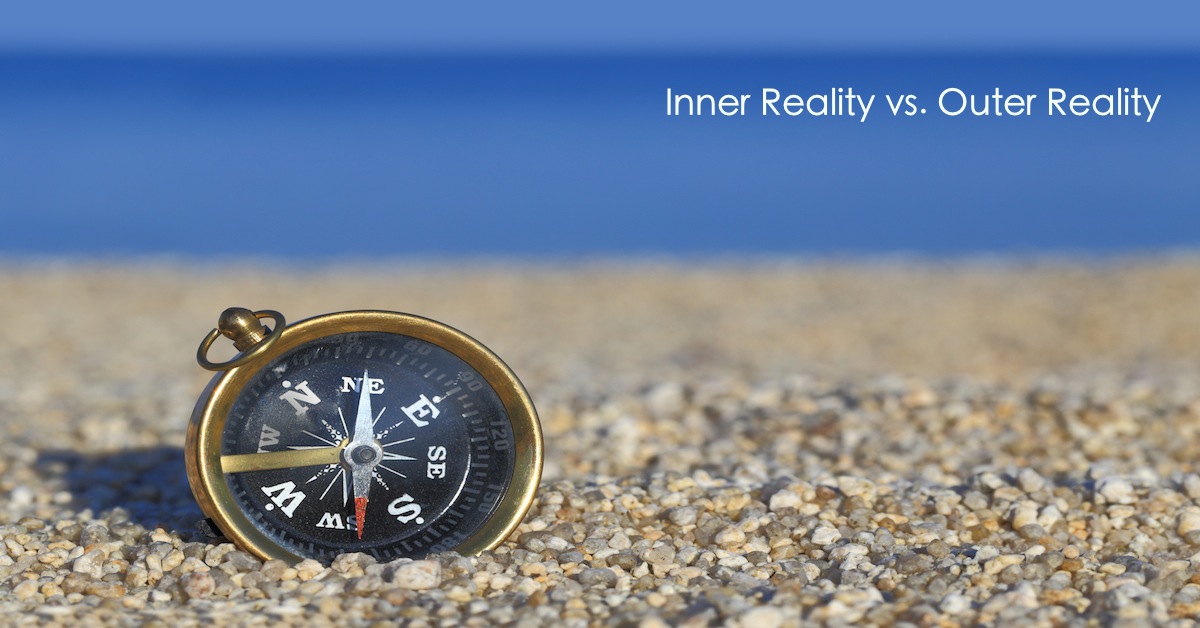 On the outside, everything was going well for Brother Hafeez in his recovery. He was abstaining from his unwanted behaviors, he was taking care of himself, and he had structure to his day with preplanned activities that were meant to bring nurture to him.

This was all until a trial exposed and mirrored back his inner reality to himself. He lost his job and fell into one test after another. Unable to cope, he eventually relapsed back to his unwanted sexual behaviors really badly after doing all the “right things” externally, and could not understand what was missing.

“I’ve done a lot of good work in taking care of myself and recovering and getting myself on a good track. I just kind of let it all unwind and threw it all away when the straps got really intense.

Deep down, brother Hafeez felt a sense of powerlessness over his situation over the multiple tests he faced. There were feelings of hurt, disappointment, let down, and fear that came along from losing his job. However, he began resisting with dear life from experiencing these “impractical, undesirable, and unwanted” emotions.

He tried to rationalize what had happened in his life, with thoughts of “I’m OK, it’s only a test,” but it was not his emotional reality. He was hurting inside and refused to acknowledge those emotions.

“I was reacting in a mature way, hey this is part of a bigger plan, or this may have some benefit. I really hadn’t connected that to my core, so to speak, I didn’t kind of believe it because these emotions were there, these inconvenient emotions.”

The religious deeds in of themselves weren’t the problem. He had done the right thing by turning to healthy outlets during his day, but what was missing was that he hadn’t made room for his emotional distress or emotional reality.

Him doing all the right religious deeds wasn’t going to change the fact that he lost his job and the disappointments he felt. It was the intention by which he was doing these deeds that was the problem.

“The religious deeds in of themselves weren’t the problem … what was missing was that he hadn’t made room for his emotional distress or emotional reality.”

In reality, by doing all the religious ‘deeds’ and being good as opposed to where he was “before” in indulging in his addiction, he could control or avert calamities or trials from happening from his life. There was essentially an element of control, to control Allah SWT into giving him what he wanted.

Brother Hafeez had entered into recovery with plans. He wanted to get better control over himself, to get his life back on track. He had a good job, he wanted to eventually get married to someone he had been wanting to approach.

These tests were like throwing a wrench into his plans. This was what brought about resentment and anger towards Allah inside that he did not want to acknowledge.

Subconsciously he wondered, “I’m doing all of this so I could finally be good, so I can get to the good things into my life. Why are you doing this to me? I’m being good, why are you punishing me?”

Eventually, as an act of what I call, “toddler rebellion,” brother Hafeez relapsed back to his unwanted sexual behaviors. All the resistance from feeling those painful emotions, and pretending he was OK, finally caught up with him. The emotional built up didn’t find a way out except through the only way he knew how to cope, which was by sexually acting out.

Through our coaching together, what I helped brother Hafeez uncover was that while he was doing the right things externally, his heart wasn’t in a state of total surrender before Allah SWT. His reliance was on his deeds to get him through his recovery, instead of relying on Allah SWT.

And to get him to a place where his heart can become surrendered before Allah, he had to start from where he was truly at, which was acknowledging his raw and “undesirable” feelings and emotions before Allah, the frustration he had been feeling from losing his job.

He had taken the all right steps in finding the proper vehicles, but the greater level of maturity for him was connecting to his emotions, and intimately being aware of his emotional state; to make room for the feelings of powerlessness, and to stand before Allah and say, “Allah I’m feeling all these things and I know you got a plan, and I’m coming as myself. La howla wa la quwatta illah billah. There’s no power no might except by You.”

“While he was doing the right things externally, his heart wasn’t in a state of total surrender before Allah SWT. His reliance was on his deeds to get him through his recovery, instead of relying on Allah SWT.”

There’s a difference between pointing fingers and blaming Allah, which can only lead you towards misguidance and more distress, and coming to Allah, acknowledging His Power, and admitting your powerless and broken nature before Him; your nature as a slave, and His as a Master, and that is the most blessed, pleasing and beloved station to Allah SWT.

These inconvenient emotions themselves can become the biggest gateway to connection with Allah SWT for us, to help reach that level of spirituality that we all desire.

For brother Hafeez, it was about realizing that while the vehicle of his sustenance was taken away, the Provider of that vehicle is always there. That ultimately he is not in control and to seeing ultimately the One who is in control.

And this relapse was a humbling point for him, by recognizing that he was doing the right things externally through willpower but he had not sought the assistance from Allah.