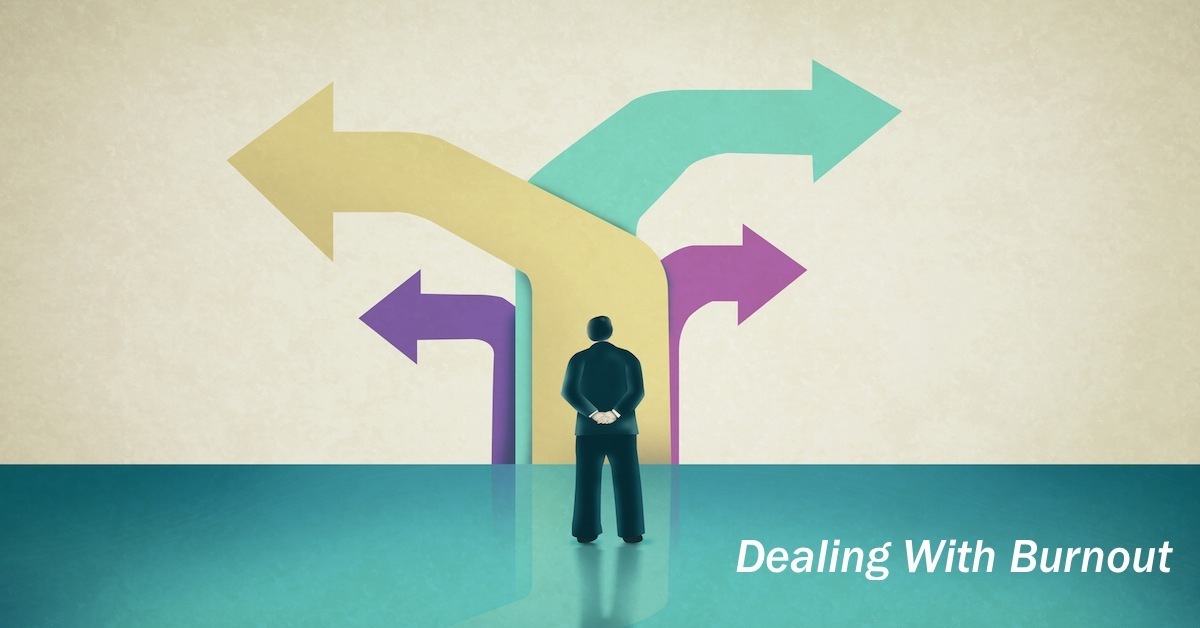 We all experience burnout and become overextended at times, and in those moments, the most important thing we want is to have a break. By engaging in their unwanted sexual behaviors as a way of relief, those struggling find themselves feeling even more depleted, more guilty, and more tired instead of feeling recharged.

The reason why they cannot fully recharge is because they don’t know how to discern or how to categorize their unwanted sexual behaviors.

But not without very telling consequences:

“The short term effect of sexually acting out is that I feel incredibly exhausted trying to get the temporary pleasure, but then it really has more of a long term effect. It takes me at least 7 days to sober up again.” – Brother Suhail.

It is incredible how the consequences of acting out resulted in him losing 7 days of his entire life.

Brother Suhail came to a realization that in those 7 days, he could not look at himself in the mirror without thinking he was ugly, and this translated into him having a hard time communicating to others as well as a severe lack of trust in himself and his abilities. Spiritually, he felt a blackening of his heart.

Since brother Suhail was having all these unpleasant thoughts and feelings about himself, there was no way he could focus effectively on the task at hand which was his school work. Instead of feeling rejuvenated, the burnout he initially felt only increased as a result of sexually acting out, and he was left feeling depleted.

I asked him what he tangibly lost in those 7 days of trying to rebound back up. Brother Suhail reflected on an unpleasant memory from a time at school, that further drove his acting out in perspective for him:

“In the final exam, I was sitting down there, and it was really intense. My face turned red, it was overwhelming, like I can’t do this. I just kept going through the questions and I had no idea for basically all the answers.

The sum effect of those “convenient recharges” of acting out resulted in brother Suhail failing the class with a D+.

So the question is, why would anyone want to put him or herself in the risk of academic failure?

“Engaging in your unwanted behaviors is akin to having fast food. At first, it seems pleasurable, or even horrible to some , but the end result is the same: It makes you feel horrible.”

Although Brother Suhail had every intention of refueling so he could do well at school, the reality is that he failed to recognize that although his behaviors may have felt good in the moment, they were not good in nature, meaning his behaviors will not nurture or restore him back to health. Any gains he thought he was going to be have would at most be momentary.

Part of the reason why brother Suhail could not recharge was because for so long he was accustomed to picking a behaviour that always ended up depleting him, even though it gave him that momentary pleasure.

Generally, any behaviour can be categorized under the following:

Your unwanted sexual behaviors fit under the third category. Through them, you are seeking temporary benefit or momentary pleasure but in the grand scheme of things, they hurt you in the long run because they deplete you and affect other areas of your life.

They can also fit under the fourth category. The feelings of shame, worthlessness and despair often come immediately after acting out, depleting you even further where you are unable to live in the present.

The analogy I like to use is eating fast food. Engaging in your unwanted behaviors is akin to having fast food. At first, it seems pleasurable, or even horrible to some , but the end result is the same: It makes you feel horrible.

Generally behaviors that have long term benefit bring you the most satisfaction and fulfillment in life. These are wholesome activities that although may not necessarily feel good in the moment, their benefits transcend the short term pain.

To deal effectively with the burnout you face without depleting or sabotaging yourself, focus on making choices that bring you genuine and lasting energy in sha Allah.