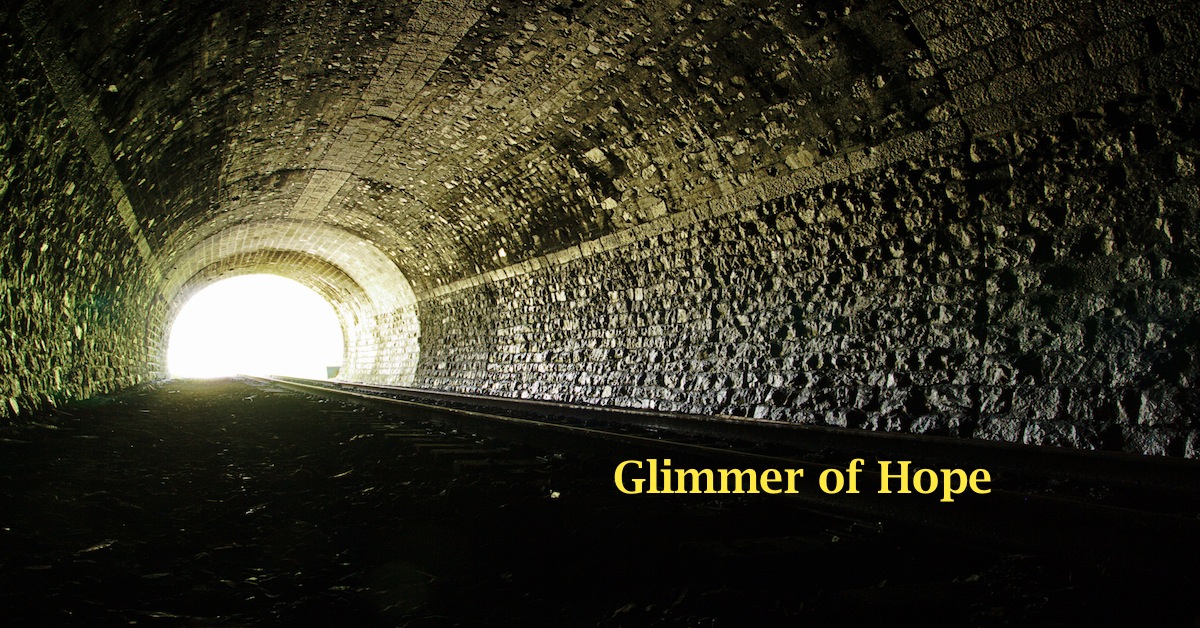 Do you consider yourself “damaged goods” because you have been acting out on your unwanted sexual behaviors for so long?

The phrase, “damaged goods,” is powerful in of itself, because it holds so much weight on you that it may actually be hindering you from healing from your unwanted behaviors. It may be keeping you from seeking the help you need. In this article I will explain how.

So where does this label of “damaged goods” come from?

There is an unspoken cultural standard and set of rules that stipulate and control a woman with regards to her sexual purity and her need to be a “pristine virgin” until the time of her marriage. If a woman were to have any sort of past where she was sexually active or had some sort of relationship prior to marriage, then that would constitute her as “tainted”, “touched”, or “damaged goods”. This stigma more often than not is also applied to survivors of sexual violence and sexual abuse.

“The truth is that these labels push you further into shame and feeling bad about yourself and until you actively choose to have hope for yourself and to actively start seeking help, these labels do nothing more than prevent you from the possibility of ever healing.”

When sister Rania was a teenager, she was groped by a family friend which left her feeling scarred and traumatized. She tried to express what she went through to her mother, but her mother minimized it and brushed it off.

In one of our coaching sessions, sister Rania shared the following: “I felt like whatever I said or whatever I did wasn’t being listened to. I bottled it up, but I found it disturbing.”

As a result of a lack of closure and support from her family, sister Rania bottled up all the emotions and feelings of that event for many years. Just like her parents brushed her off, she also did not allow herself to safely process the pain and hurt she was feeling.

She wrote herself off as damaged goods and kept quiet about the incident that affected her to such a degree that it also closed her heart off to feeling anything of emotional weight, and she learned to cope and self-medicate this part of her life through acting out sexually.

Now let’s bring this back to you for a moment…

You have written yourself off before even having a glimmer of hope for your recovery and healing.

It was six years of living in shame, and considering herself damaged goods that led sister Rania nowhere except back to her addictive behaviors, before she reached out to me at Purify Your Gaze.

For sister Rania, recovery was about healing from this incident by allowing herself to grieve over the trauma she went through. Through our coaching together, she realized that she was not damaged goods, and in fact a terrible traumatic incident happened to her that does not change the person she is deep down: a slave of Allah with so much potential to offer to the world.

You may feel broken and helpless about your situation, of acting out to your unwanted sexual behaviors for years of your life, as well as the events that have happened to you in the past. But do not confuse these feelings of brokenness with being of damaged goods.

The brokenness that we face is a common human experience that reflects the sheer fragility and vulnerability of our condition. It is a means to draw us closer to Allah, connecting us to our dire need of Him and asking Him with His Divine attribute as Al-Jabbar (The One Who Restores And Repairs) to restore us back to wholeness and health.

Your past poor choices or traumatic events that may have happened to you are not you and do not have to continue to define you. Remove that label of “damaged goods” off yourself, and allow yourself to experience the mercy of Allah in transforming your life by beginning this path to healing.