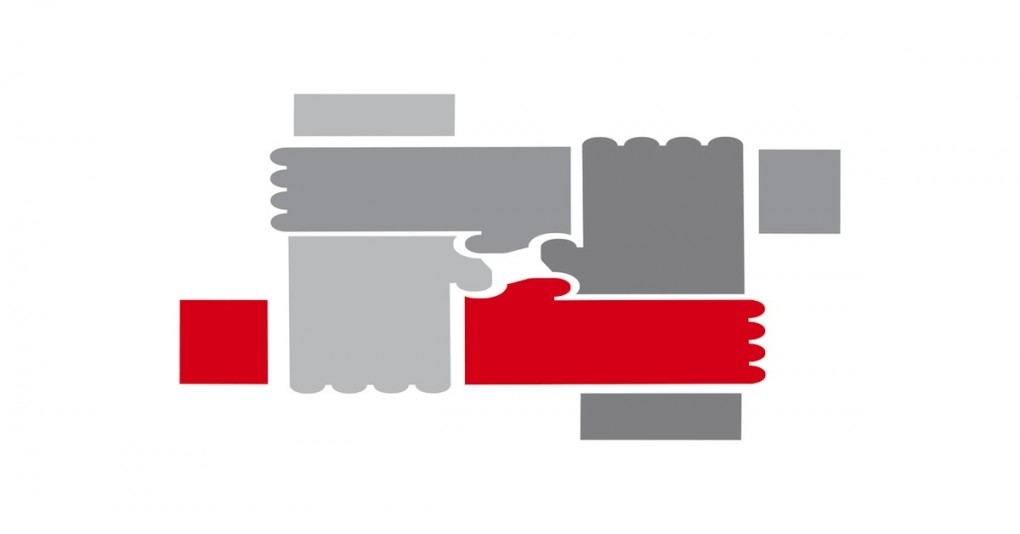 In the name of Allah. We praise Him and send salutations on his noble Prophet Muhammad.

“This is what you ought to do when you see that your brother has slipped. Correct him, give him conviction (in Allah’s mercy), pray to Allah to forgive him and never be Shaytaan’s accomplices against him (by allowing him to continue and to lose hope in Allah’s mercy).”Umar ibn Al-Khattab (may Allah be pleased with him)

Boundaries are opportunities. They don’t limit, they liberate. This gem was shared at a Purify Your Gaze live call. I quite needed to hear it. Moving from dysfunctional, to functional, to purposeful living is a struggle. It can only be sustained when we have a deep conviction about its virtues. I am presently working to build that conviction.

I’ve been trying to give time regularly to the masjid-based effort of iman, if only for a short while every day. We try to establish gatherings where we can talk, listen and think about spiritual realities. We invite any Muslim we can meet to join us. This is a refreshment mechanism that cleanses the dirt accumulated as I go about my day. It’s a source of energy for all aspects of my life.

There is a constant flow of people in and out of the country for the sake of the effort of deen. We thus get to spend time in the company of a variety of people, some of whom have made phenomenal progress in their personal development. Some are scholars who combine their academic learning with deep experiential wisdom gained from spending time in the path of Allah. It serves as a reminder that I’m at step zero of recovery. There’s a long path ahead.

I’m learning that one of the greatest healers in recovery is compassion. There’s not a whole lot of it when one’s disease of addiction is active. There ought to be. It should be sought out. It addresses the root causes of spiritual diseases. I’m rediscovering it through a book called ‘Hayatus Sahaba’, which paints a detailed picture of the attitude and behavior of the companions. This is how Sayyidina Umar al-Farooq (may Allah be pleased with him) dealt with a man who fell into drinking:

Sayyidina Yazeed bin Asam reports that a man from Shaam was a fierce warrior and would often be in the company of Sayyidina Umar (R.A.). When Sayyidina Umar did not see him for a while, he asked about him. “O Ameerul Mu’mineen!” someone informed him, “He has taken to drink.” Sayyidina Umar sent for his scribe and wrote the following letter addressed to the man:

Peace be on you

Thereafter, Sayyidina Umar turned to the people around him saying, “Pray to Allah that He turns your brother’s heart towards Him and that He accepts his repentance.” When the man received the letter and he read it, he started repeating the words: “The Forgiver of sins, Acceptor of repentance, Severe in punishment. Allah has warned me of His punishment and also promised to forgive me.”

Another narration adds that after repeating the words to himself several times, the man started to weep and then gave up drinking most admirably. When this news reached Sayyidina Umar, the Ameerul Mu’mineen addressed the people saying, “This is what you ought to do when you see that your brother has slipped. Correct him, give him conviction (in Allah’s mercy), pray to Allah to forgive him and never be Shaytaan’s accomplices against him (by allowing him to continue and to lose hope in Allah’s mercy).

The sahaba’s display of tolerance and compassion is very significant. It means this is how Rasoolullah (sallallahu alaihi wa sallam) trained them to think and act, which means this is what Allah is pleased to see in us. May Allah grant us the ability to implement the same principles in our lives.