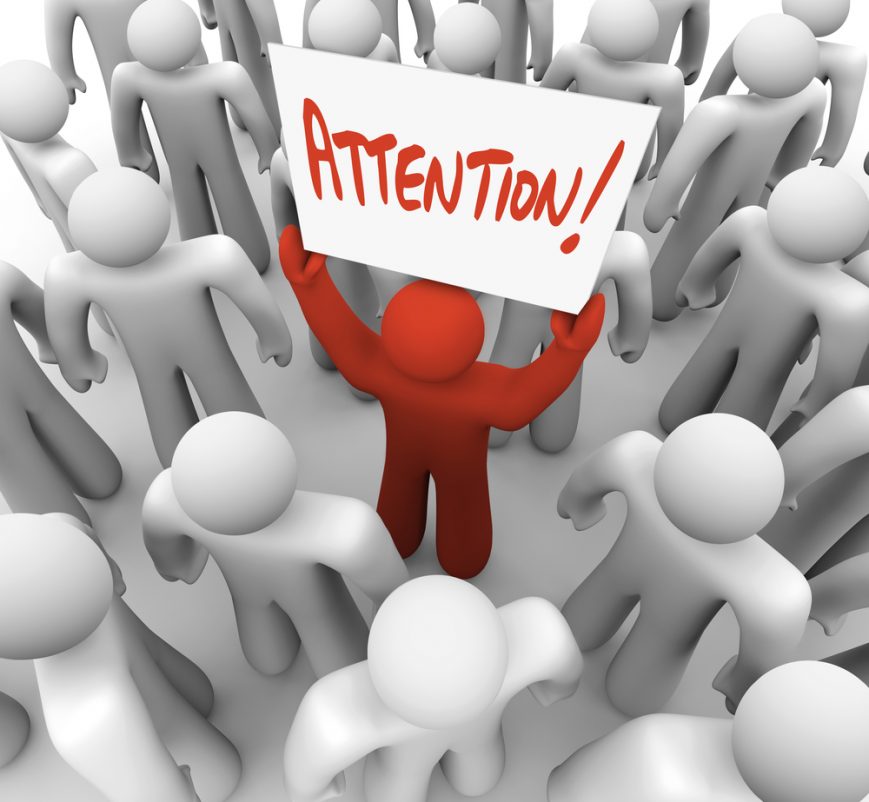 Parenting can be a struggle sometimes, but it can feel extra challenging when you have a teenager. Because they are discovering their identities and becoming more independent, they don’t come to you for advice or talk to you as often as they did when they were younger.

These years are some of the most formative because now is when your teen’s decisions can have lasting consequences. One situation that can be more serious than others is sexual activity. Teens are full of hormones, and if they don’t know how to act with them, they could wind up doing things that they may regret.

Today we’re going to discuss the best ways to help your teen overcome sexual peer pressure. Many teens are having sex, and they may try to bring your child into the fold. However, with STDs and pregnancy as the potential consequences, it’s critical that you help your teen make the right choices.

Here are some ways that you can help.

For many parents and children, having the sex talk is something they would much rather avoid. Too often, the conversation can feel awkward, meaning that you resist bringing it up because you don’t know what to say or how to say it.

However, it’s imperative that you make the first move. Most teenagers aren’t going to go to their parents for sex advice, which means that they will instead talk to their peers, which is where the pressure is coming from in the first place.

Yes, it may be awkward at first, but once you get the ball rolling, it can feel just like any other conversation. Even if your teen is resistant to the idea, you have to be persistent.

The other thing to remember is that it’s not just about talking, it’s about listening as well. You aren’t doing a presentation for them; you’re trying to have a conversation. Thus, you need to hear what your teen says and respond accordingly. If they don’t feel like they can open up and talk to you, they will shut down, and your efforts will be for nothing.

Create a Safe Space for Discussion

Beyond the awkwardness of talking about sex with their parents, most teens avoid these kinds of talks because they feel like they will be judged or persecuted as a result. Whether or not they have done anything, they may imagine you getting angry or judgemental for having certain thoughts or desires. Also, if they have done some experimenting, it can be hard to bring up.

Again, the point is to get your teenager to trust you enough to open up about sex. If they believe you on this, then they will be less likely to seek approval from their peers. When talking to your teenager, it’s crucial that you have a judgment or punishment-free zone. Anything less may make them shut off completely or resist your advice, which could make the problem even worse.

How do you bring up the sex talk with your kids? What do you do if they are resistant? Here are some tips for getting your teen to open up.

Talk About Your Experiences

Sometimes, sharing what happened to you is an excellent opening because it allows you to be a little vulnerable and shows that you were just like them at one point. Although you shouldn’t go into too much detail (again, awkward), covering the basics can give you a foundation upon which to broaden the conversation.

Ask About Friends and Love Interests

If you’re involved in your child’s life, then you probably know at least a few of his or her friends. You may even be aware of someone that your teen has his or her eye on romantically, which can help you talk about the kinds of choices he or she will make.

Ask if your teen is interested in someone or if anyone has talked to them about sex. By starting the conversation about other people, it may be easier to talk about it at first until your teen brings it around to his or her personal experiences.

One thing that you want to avoid is blanket commandments, such as “I forbid you from having sex!” Doing this will only make matters worse and could cause more problems as your teen tries to rebel against your rules.

A better way is to talk about ways to get out of peer pressure, such as saying “no thanks” or walking away. You can even discuss particular circumstances to make your point more specific. For example, if someone starts forcing themselves on your teen, what’s a good way to react and get away from the situation? Ask your child what he or she would do and then offer a better idea if necessary.

When you frame the conversation around solutions and options, it’s much easier to get your teen on board and ensure that he or she is responsive to your thoughts on the matter.

Sexual peer pressure is something that all teens face, particularly girls. Thus, you have to make sure that you take the right steps toward protecting your child from doing something that he or she will regret later. Inaction is the same as condoning this kind of behavior, so you have to be sure that you’re doing all that you can to help your teen avoid dangerous situations.