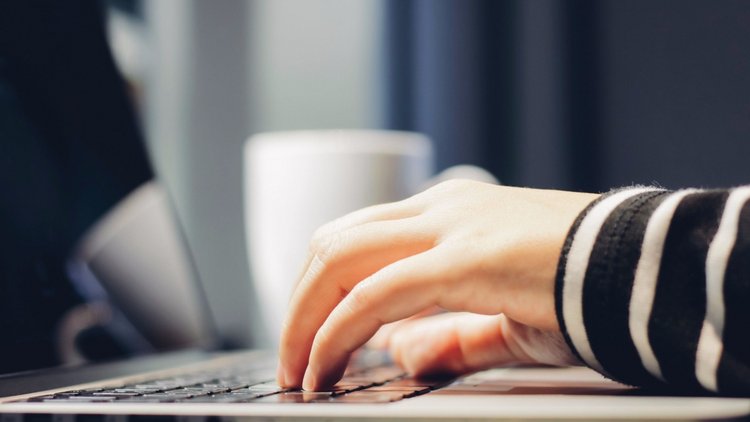 For most college students, their time on campus is ripe for experimentation and self-discovery. Since it’s the first time that they’re living on their own without parental oversight, it can lead to some risky behaviors, such as drinking, drug use, and sexual relations.

While these behaviors can adversely impact students of all denominations, Muslim students are in a much more precarious position. Practicing Islam means to resist these kinds of temptations, but for many young Muslims, college is going to be the most significant challenge of their lives.

Today we’re going to talk about the difficulties that Muslim students face on campus and what you can do to alleviate this pressure. Whether you have a child in college or you’re preparing for the future, we hope that this article offers guidance.

What Do the Numbers Say?

When looking at various risk factors among college students, several different studies show who is doing what. For example, research from 2010 found that 24.8% of college students smoked tobacco, while 35-42% of students reported that they had gambled within the past year.

When it comes to Muslim students, though, no such data exists. However, just because we don’t have hard statistics to draw from doesn’t mean that we can’t address the real problems that our students face.

Part of the problem is that these risk behaviors are forbidden in the faith, so many Muslim students would never admit to doing them for a study out of shame or fear of being discovered. However, there is one area that can shed some light for us.

The only risky behavior that does have concrete data is alcohol use. Among non-muslim students, about 63% drink on a regular basis or have drunk at least a few times in the past year. Comparatively speaking, Muslim students reported 46.6% alcohol use. Yes, that’s lower than the overall average, but it’s much higher than one might expect.

Using this data, we can assume that similar circumstances exist for other behaviors such as gambling and premarital sex. However, since we can’t look at the research, we have to assess the problems based on several factors. Let’s outline what they are.

For many Muslims, having an open discussion about risky behaviors is a touchy subject. Because these activities are strongly forbidden, they carry a lot of stigma with them. As a result, talking openly about them can make it seem like they are not as significant as they should be.

However, it’s a mistake to be silent about the temptations that Muslim students face. It’s much better to discuss why these behaviors are risky and why they should be avoided. The most pressing reason for this is that if you don’t talk about them, someone else will.

As kids grow up, they are naturally inquisitive and want to find out more about things that interest them. Saying that something is forbidden without any context is only going to lead to questions about it, which is why you have to be ready with answers.

Think about it like this. If your child asks you why drinking is not allowed and you don’t talk about it, what happens if they speak to a non-muslim friend at college? If they are getting their answers from someone who doesn’t have strong feelings about the matter, it can lead them astray.

Thus, it’s imperative that you share your reasoning for avoiding these behaviors and provide positive reinforcement. If your child is struggling with temptation at school, you should be one of their resources upon which to find guidance. If not, they will turn elsewhere.

Being Muslim in a non-muslim world comes with many different challenges. Even if you try to keep as much of the faith in your child’s life as possible, they can’t avoid temptation forever, especially if they are away at college.

It’s your responsibility to make your child understand why keeping the faith is so critical and why engaging in these behaviors are so risky. Starting from a young age can help strengthen these bonds and allow you to make the most of your relationship. Be a leader in your child’s life, and they will prosper.