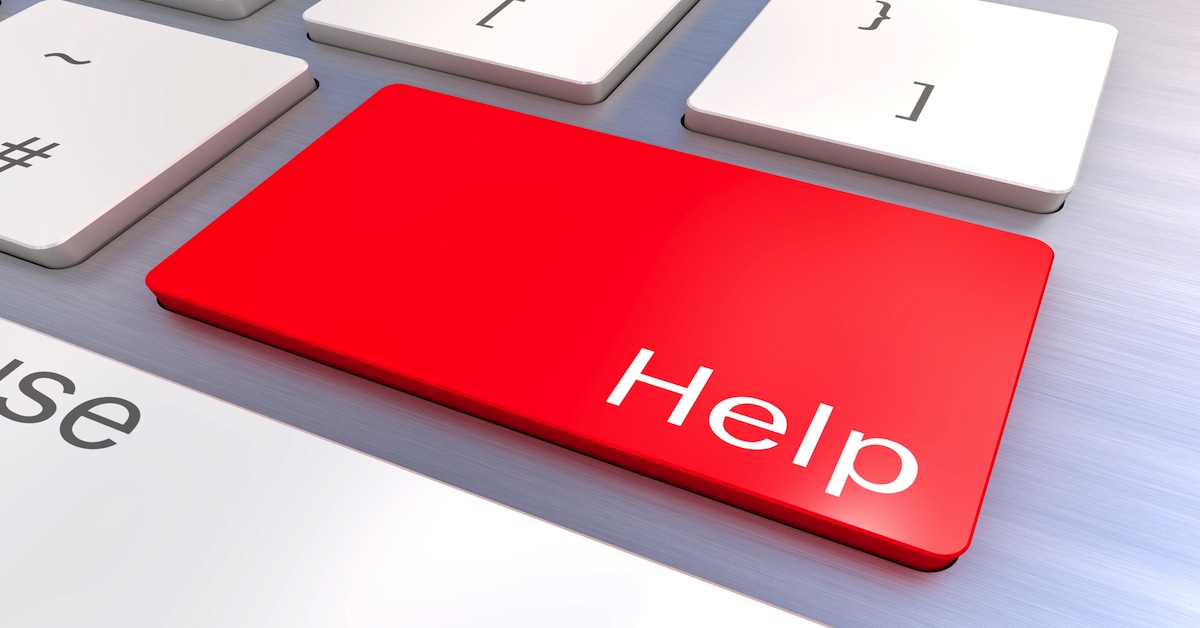 Br. Mostafa caught his teenage sons accessing pornography on more than one occasion. In a desperate attempt to seek advice and help for his sons, Br. Mostafa reached out to me at a strategy session at Purify Your Gaze.

Br. Mostafa shared a bit about the family dynamics and the stress around finances and re-establishing himself in his career over the years, and thus being emotionally absent from his children, especially in the past couple of years.

But a few weeks later, the situation with his son did not improve as his wife found graphic pictures under their son’s pillow:

Br. Mostafa”He said to me, I can’t stop this habit of mine, I don’t know what to do. I’m looking for opportunities…”

After Br. Mostafa shared more accounts of these incidents, I paused and asked him a question: “How diplomatic do you want me to be? Do I have permission to be fully raw and honest with you?”

The truth was that there were two separate things going on.

The first thing was that helping his sons not just overcome their addictions, but helping them blossom and develop themselves as men was indeed necessary. However, this was just one topic of conversation, and more on the surface level.

But what I told Br. Mostafa was that, “What’s screaming at me really loudly, or as I’ve been listening to you, my own conscience or my own intuition is the following: the apple does not fall far from the tree.”

Br. Mostafa paused and admitted that he has had trouble lowering his gaze in the past but since he’s been married, he hasn’t gone back.

However, I shared with him that people may wean themselves off of pornography, but the addictive pattern and the tendencies to numb out and avoid emotions often remain.

Addictions may instead change to something less taboo, such as food, da’wah, work or the Internet. The real problem is that the person has not fundamentally grown on an emotional, spiritual and mental level, and so the tendencies are more or less the same. This can change when one develops oneself on an emotional, spiritual and relational level, nurturing intimacy and presence in one’s life.

Developing themselves on a more emotional, spiritual, and relational level as sons was important. But what was equally important was that Br. Mostafa also developed himself, as the addictive patterns of numbing out and avoiding emotions were evident when Br. Mostafa was emotionally absent as a father over the past few years:

Br. Mostafa”I have spent too much time away. One of my problems that I have is that I can be very emotionless, I can be very careless and dismiss things and not really let them affect me. I can switch off from them. When things either go wrong or there are things that I don’t want to hear from my wife, or if my kids are talking to me at times, my mind wanders – I sort of separate myself. I’m cold when it comes to people, my family.”

I said to Br. Mostafa, “What I would be doing with your sons, is what you need too. It would be a tragedy if your sons develop themselves, and you don’t … It just doesn’t add up in my mind, my heart, that the things that I’m asking of your children and what I’d be asking them to do, that their father, their role model is not doing as well.”

The truth is that you can only give what you have.

Rather than an opportunity of blame, I saw this as a beautiful opportunity for Br. Mostafa as a father taking charge, because doing this work of investing in himself was something that would not only enrich his life but also enrich the overall quality of his family life as well, insha Allah.

We steered the conversation from Br. Mostafa’s sons to getting a bit more personal about him. Talking about his sons was safe, but the real lasting change was to be found within himself.

Br. Mostafa did end up working with me for six months, and here is a testimonial he shared about the changes he experienced within his family as a result of committing himself to his own healing and well-being first, and becoming the father he always aspired to be, masha Allah:

Br. Mostafa”Things have been going really well with my children. ‘A date with dad’ has been running now for six months, and it has been a great success. The boys really look forward to it, and we’ve run out of restaurants and places to eat! We always have a really nice chat – we talk about different things, really opening up, and are able to communicate. We’ve got a really good two-way dialogue going.

I really wanted to thank you for that. A lot of the tips and things you’ve given to me, I’ve used it with them. I sit with the boys and we set goals throughout the day, throughout the week. We discuss it, and talk about it, and joke about it. And I just to try to get them more focused and more active – that’s been going well.

My eldest son – for him it’s treating him like an adult now, and having more manly conversations, which has gone really well. We’ve discussed issues, I’ve taken him to work with me, so he’s going to see life from a working perspective, and now wants to get a job for himself. My second son, is a bit of hard work. I’m keeping an eye on him. I think one thing I’ve learned is that these things don’t happen overnight. It takes time and you’ve just got to keep at it, and that’s been the case with him …”

Br. Mostafa’s testimonial shows that problems with pornography use stem from something deeper and more complex than what we can see at surface level. By working on these deeper issues, he and his sons were then on the path to success. As it says in the Qur’an: Allah does not change the condition of the people, until they change what is in themselves. (Ar-Ra’d:11)

Please leave your comments below. I’d love to hear your takeaways and gems for this article.