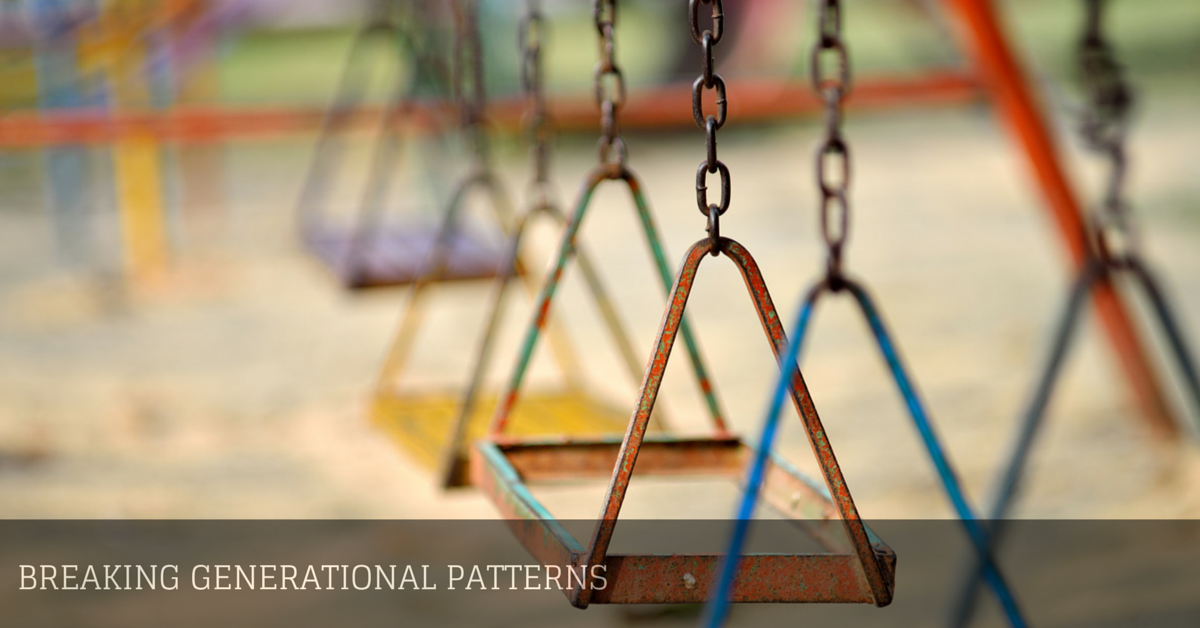 Brother Jameel is in his late 20s. He is the hafidh of the Qur’an, and is currently living in one of the Gulf countries, having moved there from Pakistan to teach Qur’an full time. He also recently got engaged.

Brother Jameel is a sex addict and he reached out to me at Purify Your Gaze to heal from his unwanted sexual behaviors. But as we discovered together through our coaching call, there was a lot beneath the surface that may have potentially contributed to his addiction to sex, and that was primarily the abusive background he came from.

When he was just an infant, brother Jameel’s mother passed away, leaving him and his older brother behind. His father had gotten remarried, and his stepmother was from the typical Cinderella story, where she was very abusive and hurtful in her words towards him. He was therefore primarily raised by his grandparents, but they also emotionally neglected him while he was under their care.

Brother Jameel comes from a very rough cultural background from Pakistan, where it is the norm to physically discipline children. His uncles and teachers would consistently beat him again and again physically and also emotionally with words.

Everyone around him experienced the same thing, and for so long he thought, “Why question it?”

He is now living in a society where he is experiencing racism, but not only that, his employer is abusing his rights and withholding pay.

The cumulation of all the experiences finally led brother Jameel to reach out for support at Purify Your Gaze, as he decided that he did not want this legacy of abuse to be carried down.

Here are some of the important points and themes that came out of our conversation:

One of the things I asked brother Jameel in the very beginning of our conversation was why was it that he found himself turning to pornography.

He responded by saying, “I am just turning to pornography to pass time, for entertainment, to feel good.”

But I asked him to dig deep, “why is it that you feel the need to pass time or turn to pornography for entertainment?”

He said “I don’t know the answer,” and that was when I asked him to tell me something about his background and how he grew up.

As we spoke, the pieces started to unravel, and the story started to connect. I helped brother Jameel realize that he had been escaping to pornography to minimize and downplay the emotions he had been feeling for years.

Brother Jameel correctly realized, “Yes, I am trying to self-medicate but with the wrong medicine.”

Part of his recovery was that he needs to let those wounds heal in the right way, instead of self-medicating them through pornography. It was also to recognize that it is going to take some time for him to heal.

2. Minimizing past hurts. The “norm” is not normal.

The next step for brother Jameel was to understand that the norm is not necessarily normal.

Someone who comes from an abusive background may think the abuse they faced is “normal,” as that is what they have learned to tolerate and expect for so long. But a crucial step for healing is for the person to recognize that what they faced and experienced was not normal.

That recognition is important so that they can bring a stop to the cycle of abuse.

I helped brother Jameel understand that his uncles and his teachers were likely doing to him what was done to them. They were continuing to pass down this level of abuse and dysfunction, from one generation to another and now it appeared on his doorstep.

“The norm is not necessarily normal.”

No matter how long the cycle has been going on, it only takes one person to stop it, to change that legacy. It took courage and bravery for brother Jameel to decide that he can be the one to stop the generational abuse, and that he no longer wants to a part of passing it down.

For any sort of healing to occur, brother Jameel needed to learn how to value himself by continually connecting to the intrinsic honour and value that Allah had given him and has given each and every human being.

One of the things brother Jameel and I spoke about was that he seemed to have a knack for attracting people that would abuse him.

It starts with him honouring himself first and foremost as a human being.

“For any sort of healing to occur, brother Jameel needed to learn how to value himself by continually connecting to the intrinsic honour and value that Allah had given him and has given each and every human being.”

We had a special moment of connection with him as a Hafidh, where I shared the ayah with him in Arabic,

As Allah SWT says: “And certainly we have honoured the children of Adam.” [Surah Al-Isra, 17:70]

Despite his feelings of low self worth, he understood right away from that ayah his value as a human being.

Brother Jameel felt very much damaged by what had occurred in his past. “I recognize that I have all this anger, but rather than take it all out on other people, I am abusing myself.”

I shared with him that while this is the way he is dealing with his anger now, there may come a day where that may not be the case, and he may take it out on someone else.

All this anger and resentment he had been harboring for so long can have a danger on him. If he does not take the steps to heal all this past hurt, I clearly told brother Jameel that “I’d consider you a threat to your students. You’re going to do the same exact thing that was done to you, to your own children and your wife.”

That is the bitter reality, that so long as we are tolerating anything in our lives, whether that’s abuse or addiction, we may very well be passing along that same dysfunction to the next generation and the cycle continues.

Brother Jameel reflected and remarked, that this is why he wants to heal, and why he was motivated to work with me. He doesn’t want to continue this legacy of abuse that has been passed down for generations.

The good news is that it only takes one person to finally interrupt the generational pattern.